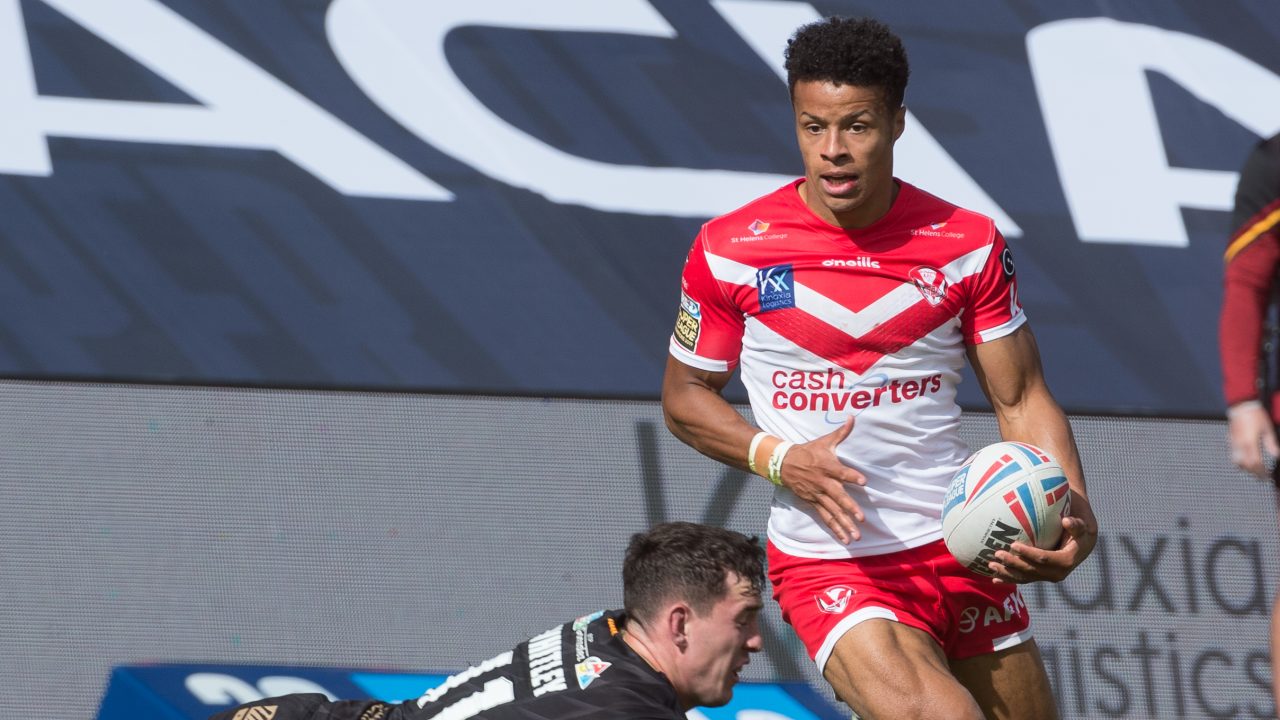 Regan Grace insists he and the rest of the Saints squad are excited and eager to get back on the field ahead of Friday night’s huge Betfred Super League Semi Final against Catalans Dragons at the Totally Wicked Stadium, (7.45pm).

Grace, like the rest of the Saints have had a few weeks off from competitive action – a reward for finishing in the top two – and our Welsh winger admits the squad are feeling fit and are excited at the prospect of reaching a potential second consecutive Grand Final.

A tough Catalans side stand in Saints way and Grace admits the boys will have to be on our game with a strong pack of forwards and explosive outside backs all dangers.