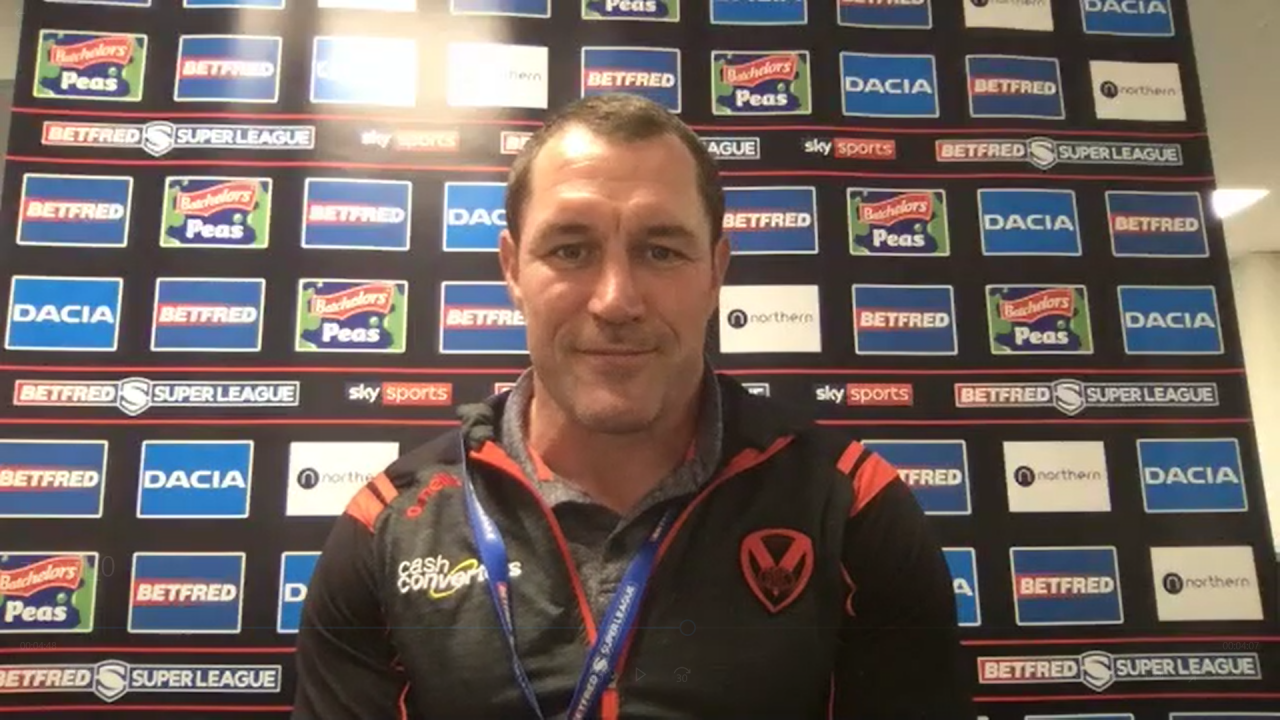 Kristian Woolf spoke to the media after Friday night’s impressive Semi Final victory over Catalans Dragons and he was naturally delighted his side comprehensively booked our place in the 2020 Grand Final.

Kevin Naiqama grabbed a hat-trick of tries in a thoroughly pleasing victory and Woolf admitted he was delighted with his team’s performance.

He shed some light on James Graham who should be able to play in the Grand Final if he passes a further head test this week. 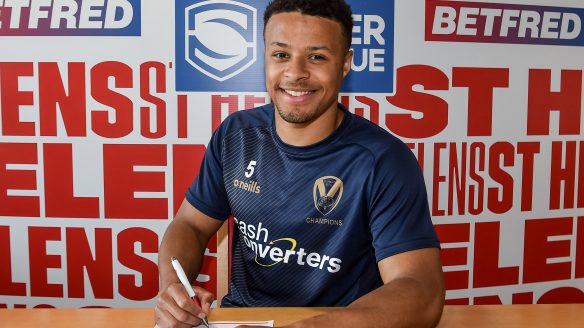 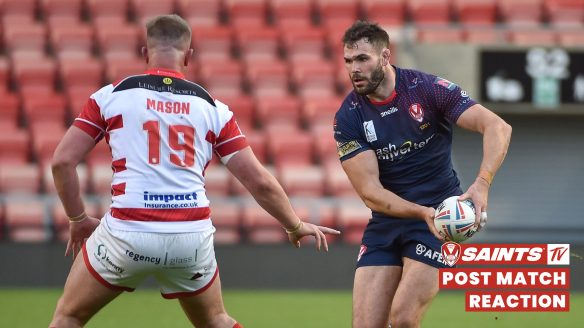 Walmsley says win is most important 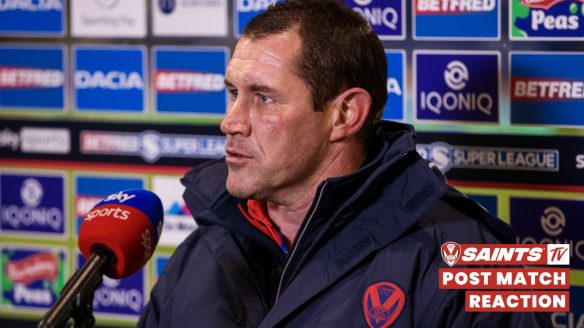 Woolf reacts to Leigh victory and updates on James Bentley 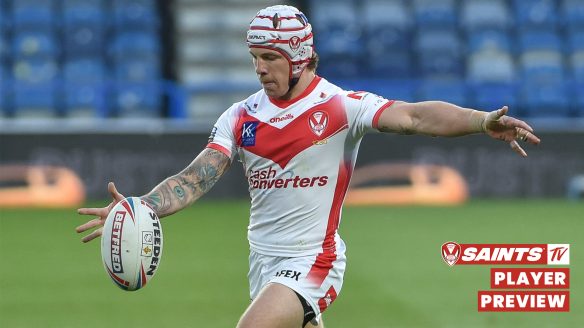 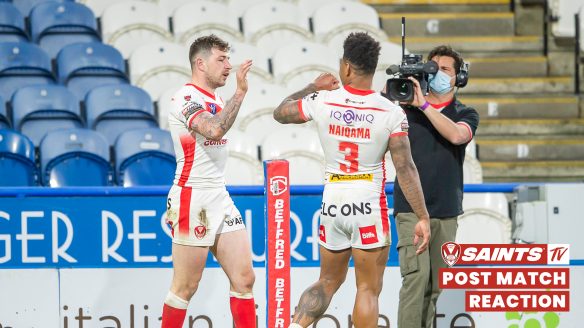 Percival feeling great and admits “that was always the plan”