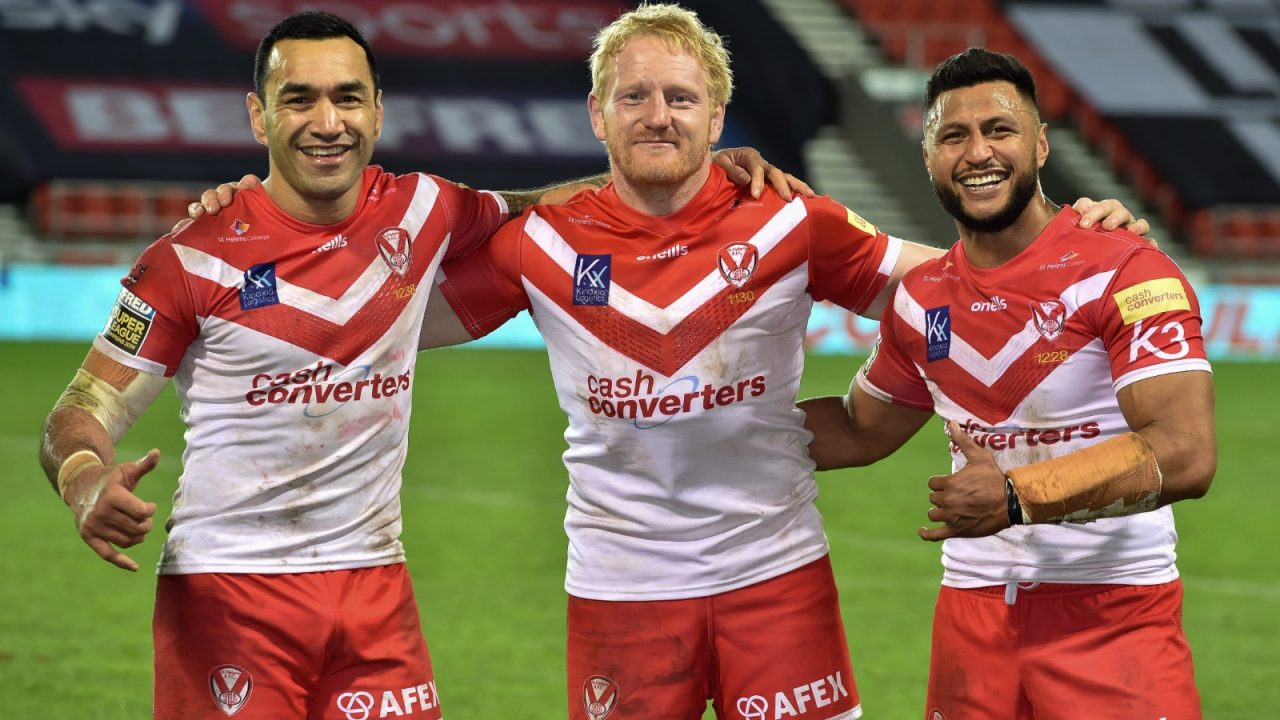 Zeb pleased to sign off with a win and wants to go one better in Grand Final!

Zeb Taia played his final game at the Totally Wicked Stadium on Friday and admitted it was the perfect way to end his successful tenure at the Saints and now wants to top it off with another Grand Final ring next week.

Taia was instrumental in the win, playing a key part in a number of tries, most notably palming the ball on for a wonderful Lachlan Coote score in the second half.

And that was the last game he will play at the home of the Saints as he retires at the end of the season along with Club legend James Graham, whilst his good friend Dom Peyroux will move to Toulouse.

A Saints trio who won’t be forgotten any time soon signing off at home with a massive ‘𝐖’ tonight! ✊

Now it’s time to go out in style in the #GrandFinal… 🏆#COYS pic.twitter.com/8g4AEHxnYE

And Zeb chatted to Saints TV after the game to reflect on a memorable win and look ahead to the Grand Final next week.