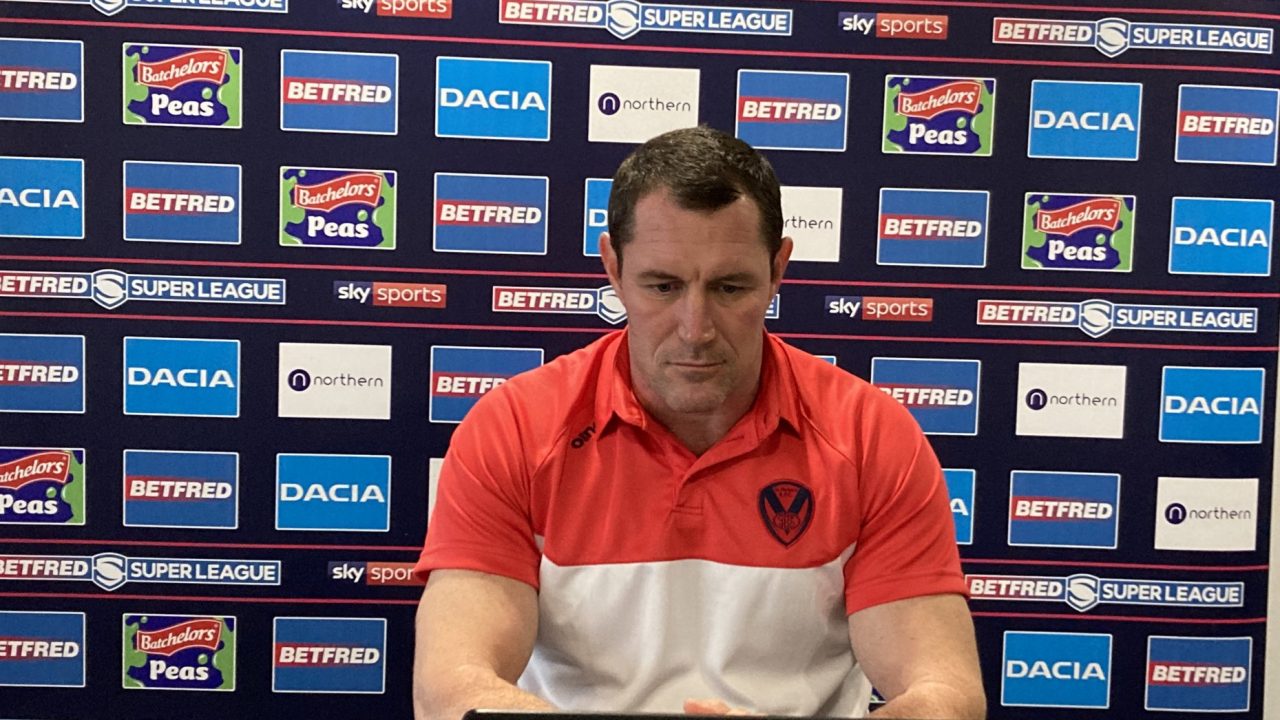 Hear from Head Coach Kristian Woolf who along with Wigan Coach Adrian Lam both spoke to the media today via video link ahead of the Betfred Super League Grand Final against Wigan Warriors on Friday (8pm).

Woolf revealed that both Alex Walmsley and James Graham will be fit and available to play against Wigan in the Grand Final.

Walmsley looked to hurt his knee in the Semi Final, but Woolf confirmed he is fit to play, whilst Graham is so far progressing well through the full seven-day protocol and is also likely to play.

Wigan boss Adrian Lam joined Woolf in a joint virtual press conference and he confirmed that Ben Flower is out with an injury, but Sam Powell will return.

Hear is what both coaches had to say in today’s press conference.