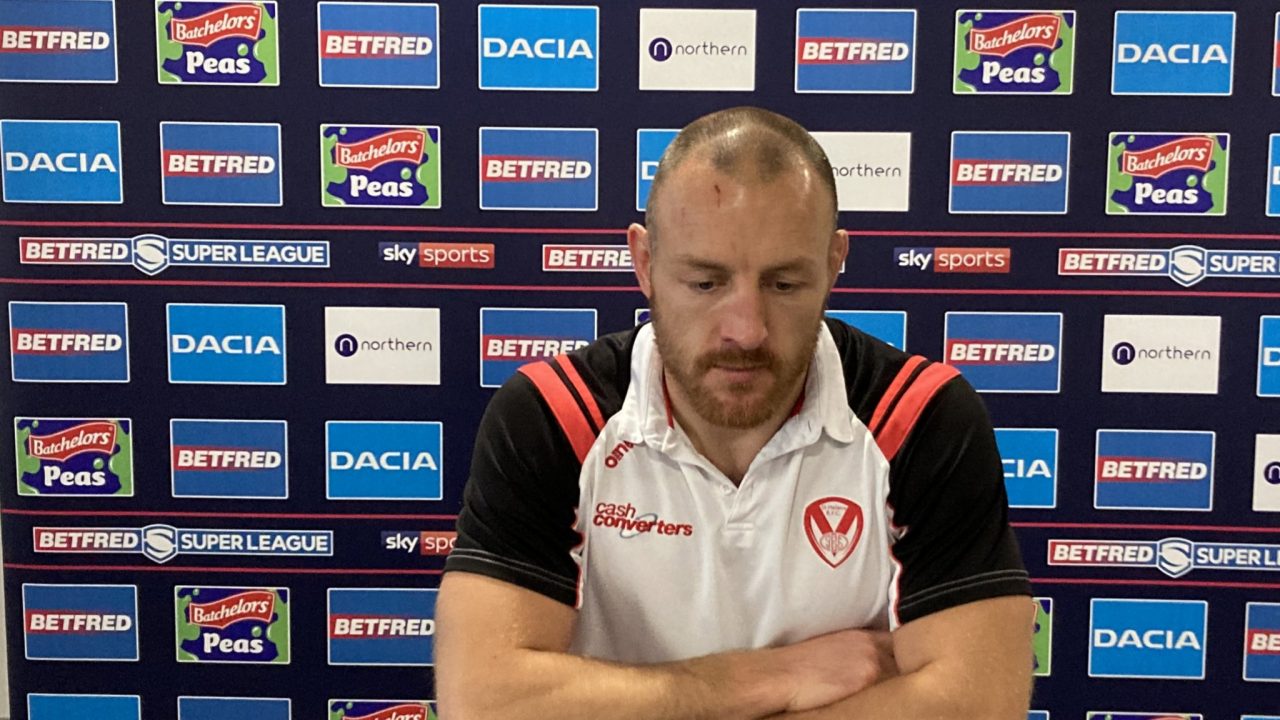 Hear from the two captains James Roby and Sean O’Loughlin who both spoke to the media via video link ahead of the Betfred Super League Grand Final on Friday (8pm).

Roby talked up the rivalry between the two sides, looked ahead to playing in a Grand Final with no fans and also had some fond words for his close mate, James Graham.

Hear is what both Captains had to say in the full joint press conference.