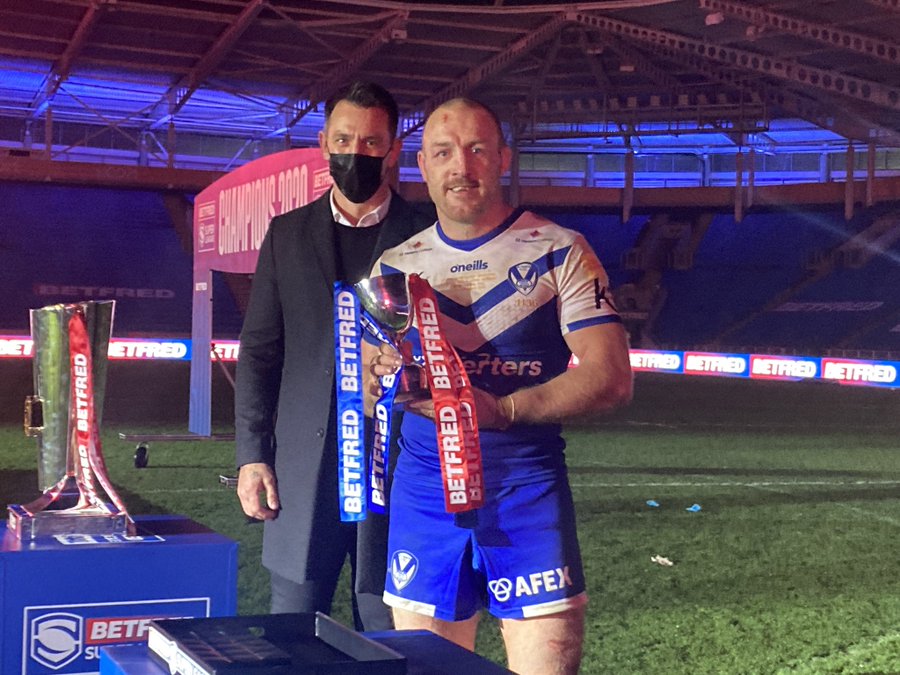 He was naturally thrilled with the victory and paid credit to Jack Welsby, but also admitted it was a shame the fans weren’t there to take it all in! 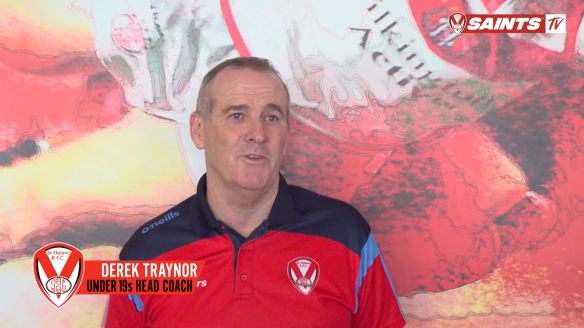 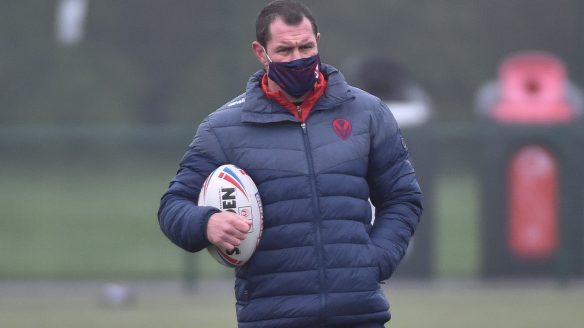 Woolf says squad in much better shape this time around 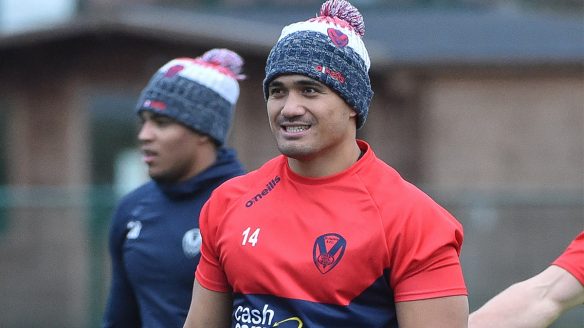 Sione on settling into life in St Helens

Percival feeling fit and back in full training after surgery 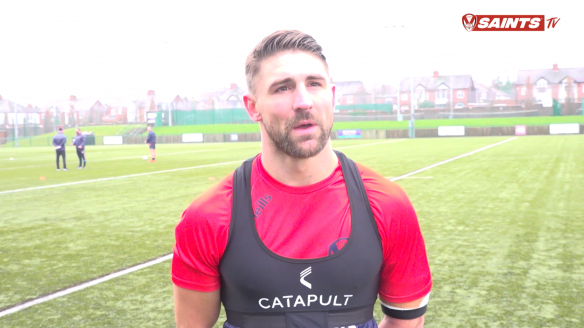 Makinson on his 10th pre-season and Testimonial Year

Norman keen to learn from the likes of Alex Walmsley