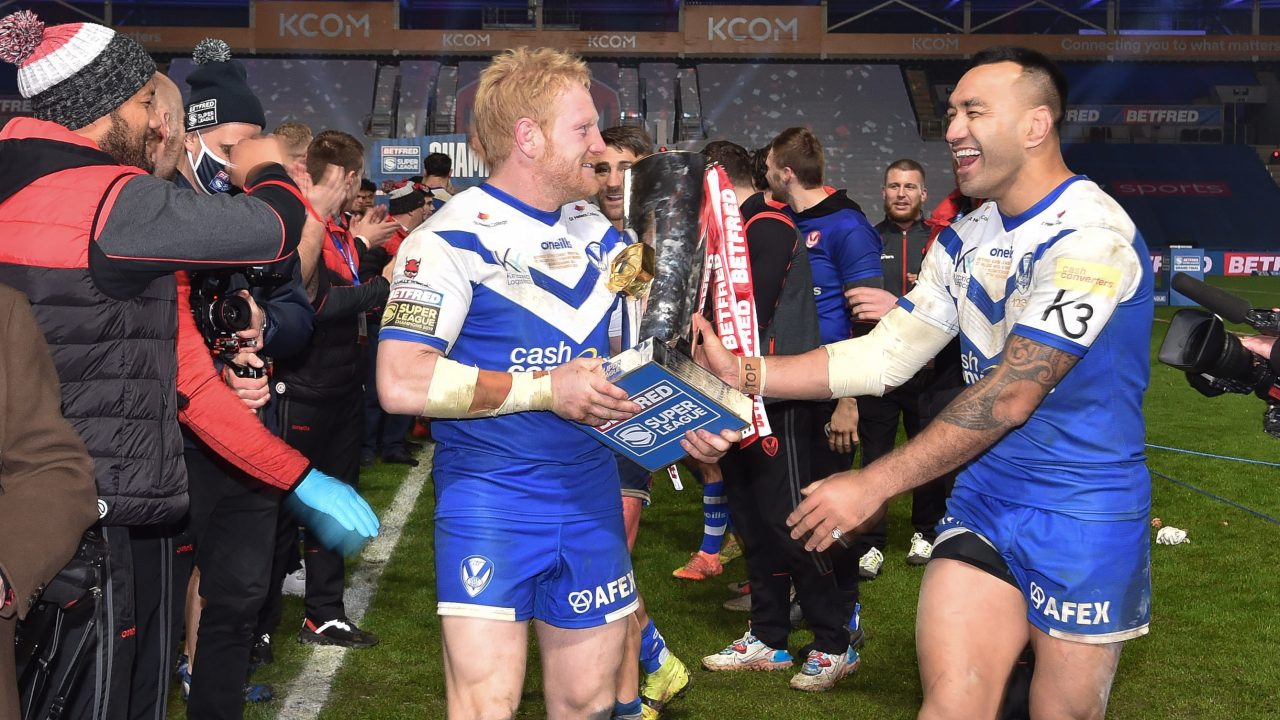 Hear from the departing Zeb Taia who signed off his professional career in style with back to back Betfred Super League titles.

Zeb couldn’t have planned his final game any better after a last second Jack Welsby try secured Saints the Super League title and after the game he spoke to Saints TV to give us his reaction.

He also had a special message for the Saints fans….

Thank you for everything Zeb!!