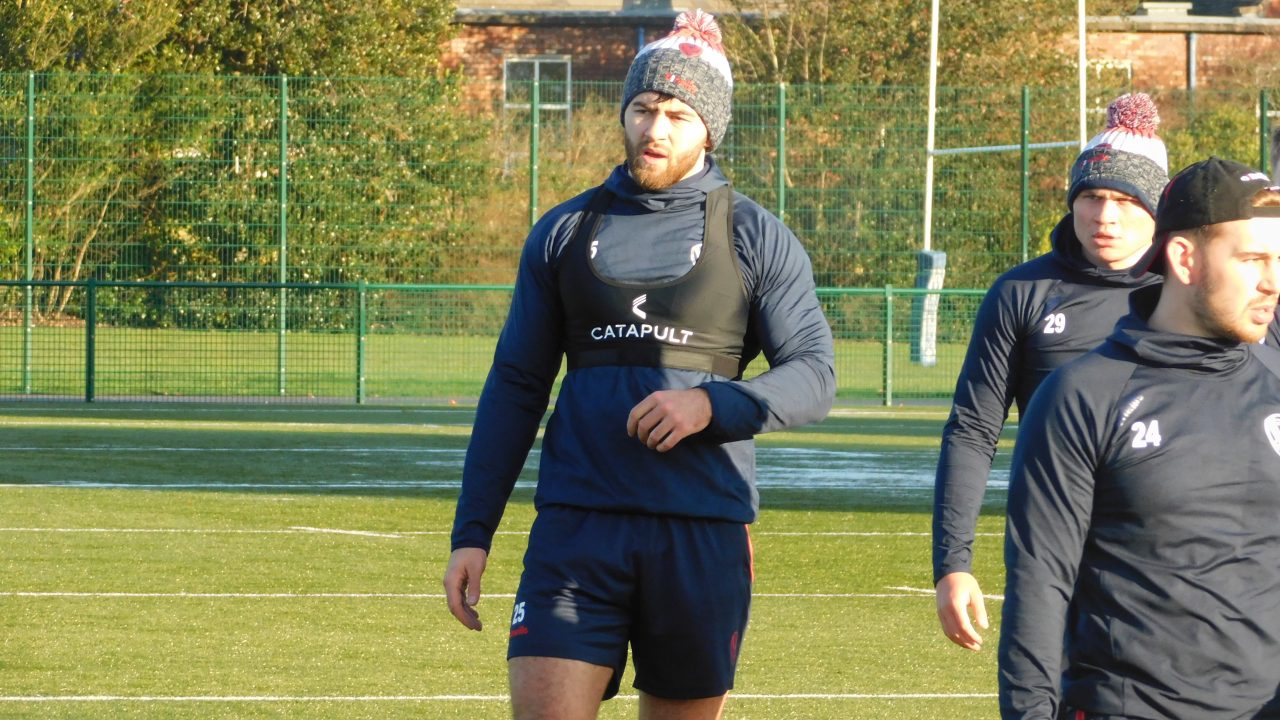 Norman keen to learn from the likes of Alex Walmsley

New signing Dan Norman is a big human. Add the fact he joins the Saints from a Championship Club and there are similarities to that of the profile of experienced prop Alex Walmsley.

Walmsley joined the Saints from Batley Bulldogs in 2013 and has progressed to become one of the best props in Super League.

Norman, 23, who joined from Championship club, London is still at the start of his rugby league career having played only a handful of professional games thus far.

To expect great things of him maybe therefore a bit pre-mature, but clearly, like Walmsley, the 6ft-5in, 113kg prop forward has all the physical attributes needed to be a success in Super League.

That will of course be his hope as he learns the ropes alongside the guidance of the experienced Walmsley and his new teammates and as Norman kicked off his first pre-season with the Saints, Dan insists he is keen to learn from Big Al and pick up any tips that can help him progress.