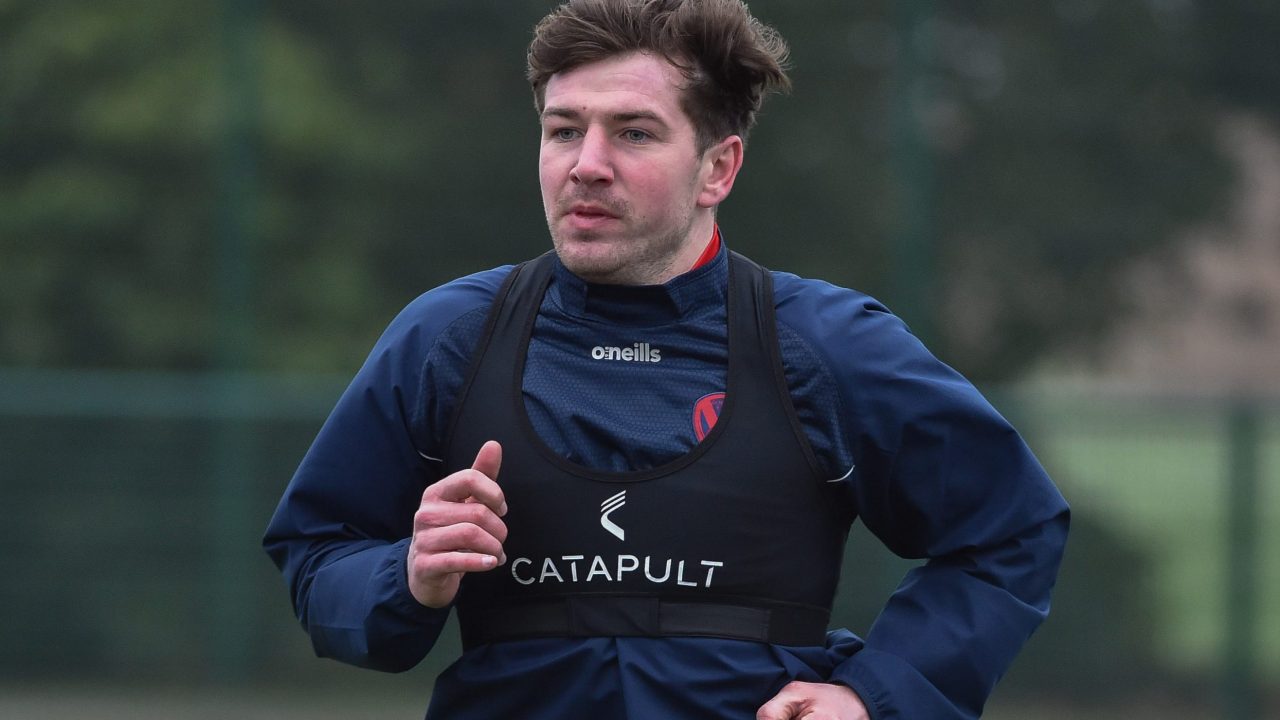 Percival feeling fit and back in full training after surgery

Mark Percival reveals he is feeling “really good” after successful off-season surgery and a hard-working Christmas period which has resulted in our England international returning to full training with the squad this week.

‘Percy’ underwent surgery on a troublesome hamstring injury during the 2020 campaign and ultimately missed out on the drama of the Grand Final success, but he is now hoping to put that heartache behind him as he pushes forward in 2021.

Its not been an easy road with plenty of early mornings with the physio and a ton of hard work during the Christmas period, but Percival is this week back in full training with the Saints squad with everything on track for him to start the 2021 season fit again.

Hear from Percival above where he also reflects on missing out on last season’s triumph before looking ahead to 2021.