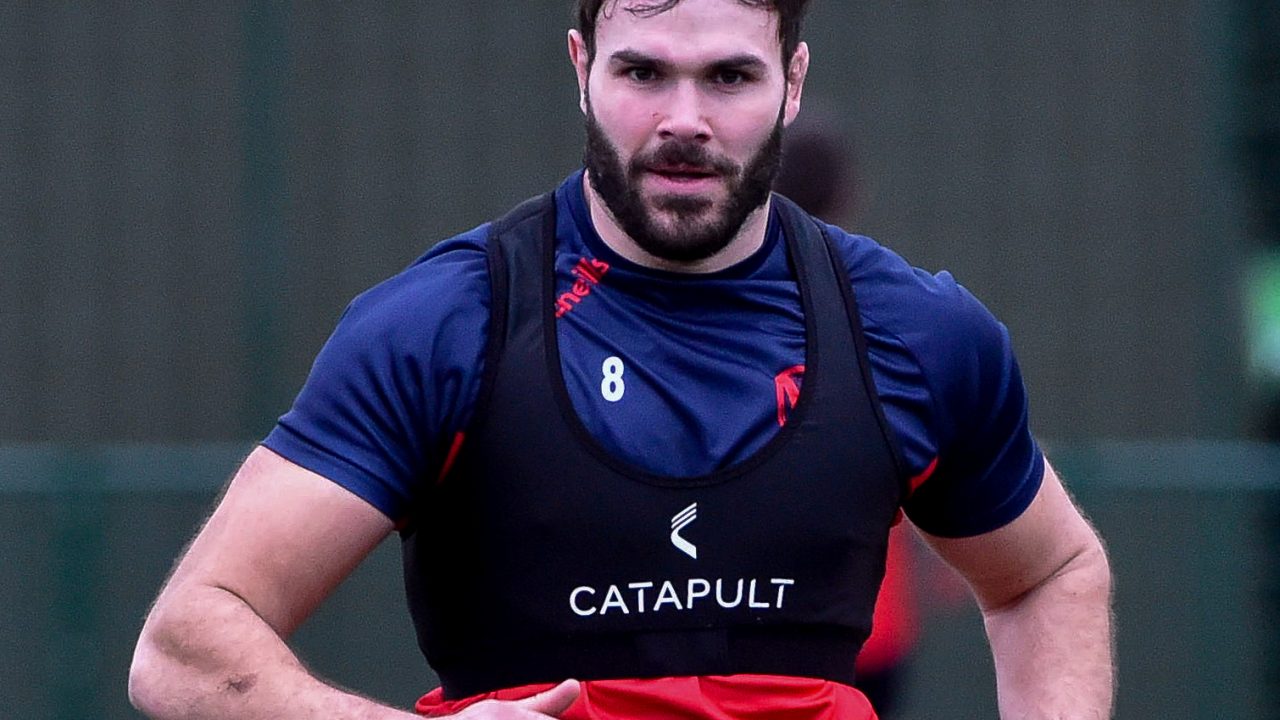 Alex Walmsley is back in full training after his off-season knee surgery and feels with the addition of Agnatius Paasi, who he is excited to play alongside, the Saints forward pack will compliment each other well in 2021.

Walmsley picked up a knee injury at the end of the 2020 season and played through the pain in the Grand Final victory over Wigan. He had the issue resolved via surgery straight after last season’s triumph and has been working hard on his rehab in the early part of 2021.

Now, alongside Mark Percival and new signing Joel Thompson, he is back training with the full squad ahead of the new campaign and admits the addition of ‘Iggy’ Paasi is exciting whilst he believes Kristian Woolf now has plenty of options in his pack moving forward.

Walmsley also talked up the professionalism of Dan Norman who joined the Club from London Broncos whilst joking although the 6ft 5in is too tall to ‘fit under his wing’, will hope to pass on his knowledge to help Norman progress.

Alex also discusses the squad’s fitness, going for three Super League titles on the bounce and the World Cup at the end of the year.