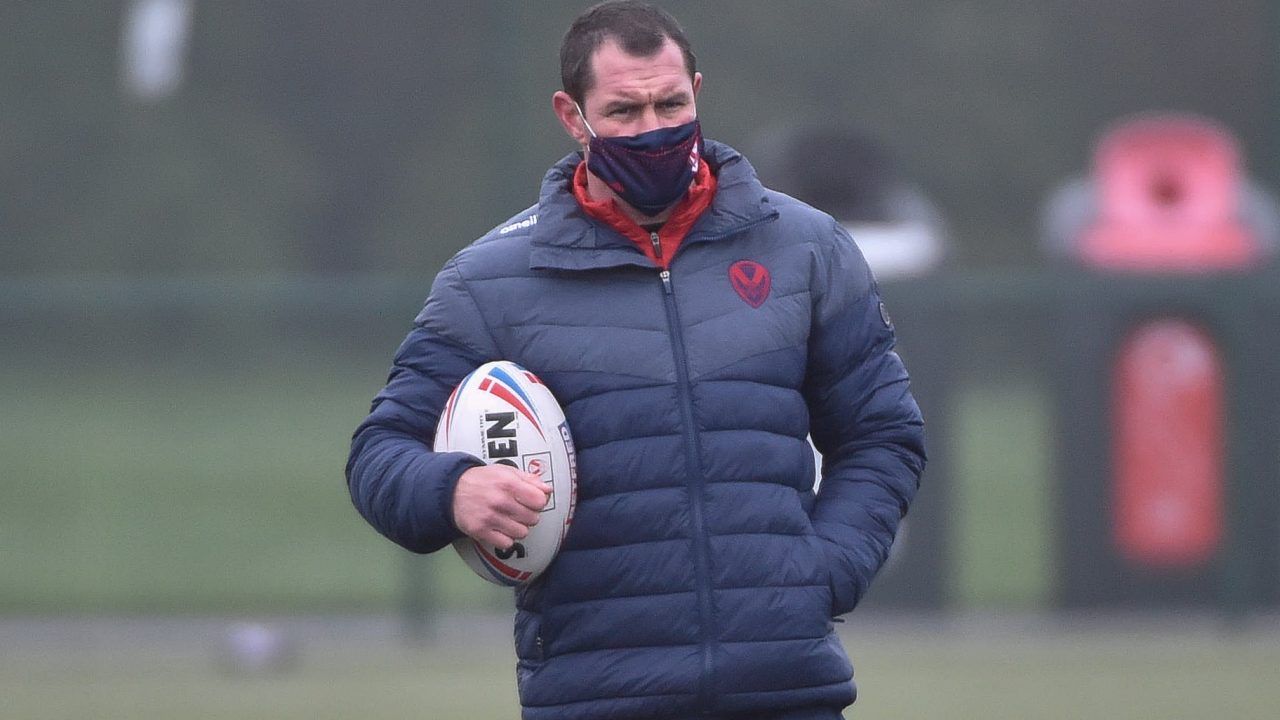 Woolf says squad in much better shape this time around

Kristian Woolf believes his Saints squad will benefit from a full pre-season schedule this season, given there were no international fixtures at the end of last year, whilst he is pleased with how his new signings have settled in after the first week of pre-season training.

Woolf welcomed his first team squad back his to pre-season training last week and insists everyone has arrived back in great shape ahead of a physical few weeks ahead.

He feels the fact there were no international fixtures after the 2020 campaign plus only a limited number of players requiring off-season surgery means his squad are in much better position going into the new season than they were last year.

The boss has also been impressed with how quickly his new signings have settled in with Joel Thompson, Agnatius Paasi, Sione Mata’utia and Dan Norman all looking like great additions to an already impressive squad.