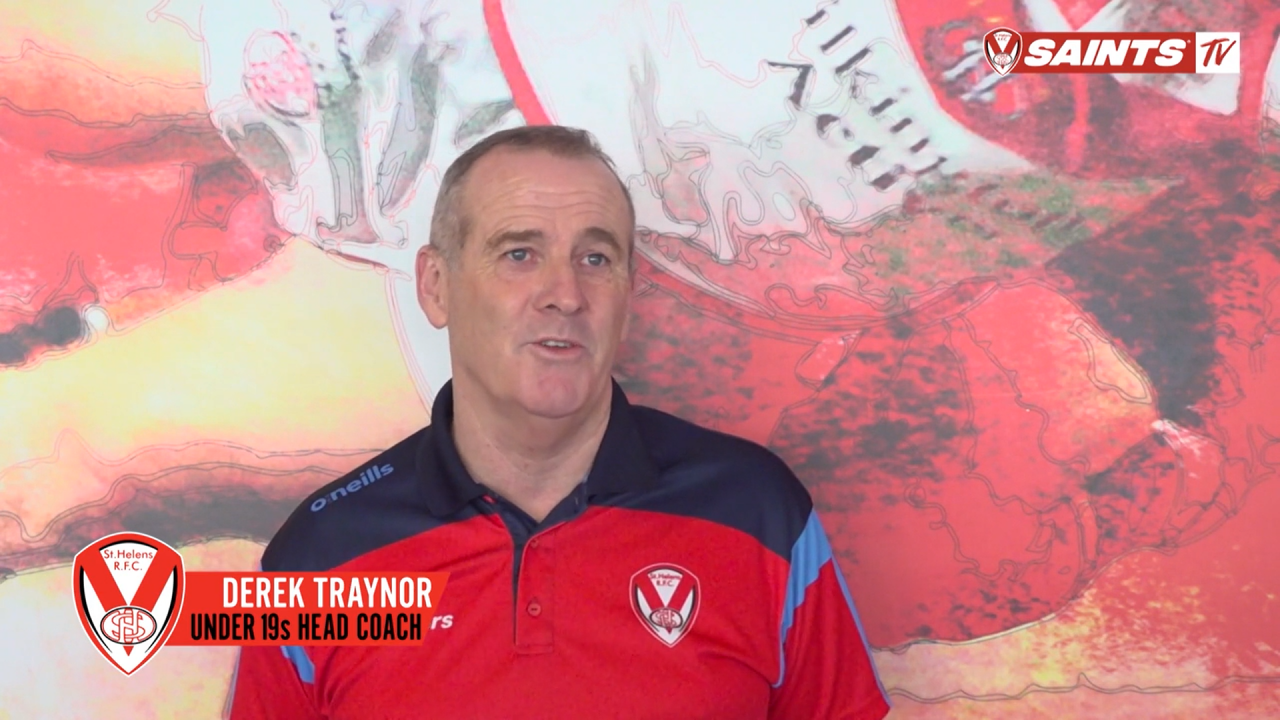 Saints Academy boss Derek Traynor gives an update on how the current Lockdown situation has affected the youngsters at the Club and how he hopes the Academy and Scholarship programmes will be able to resume later this year.

Like most of the country at present, Academy rugby league has been halted due to the pandemic. Academy boss Derek Traynor is hopeful his youngsters will be able to return to training in the coming months with competitive action scheduled for later in the year – in-line with RFL and government guidelines.

Traynor reveals how the pandemic has affected the youngsters development but insists they can still follow in the footsteps of the likes of Jack Welsby and Josh Simm through hard work and dedication.

He also held some praise for ‘King Jack’ after such a proud moment as he clinched the Grand Final with THAT Grand Final winning try.