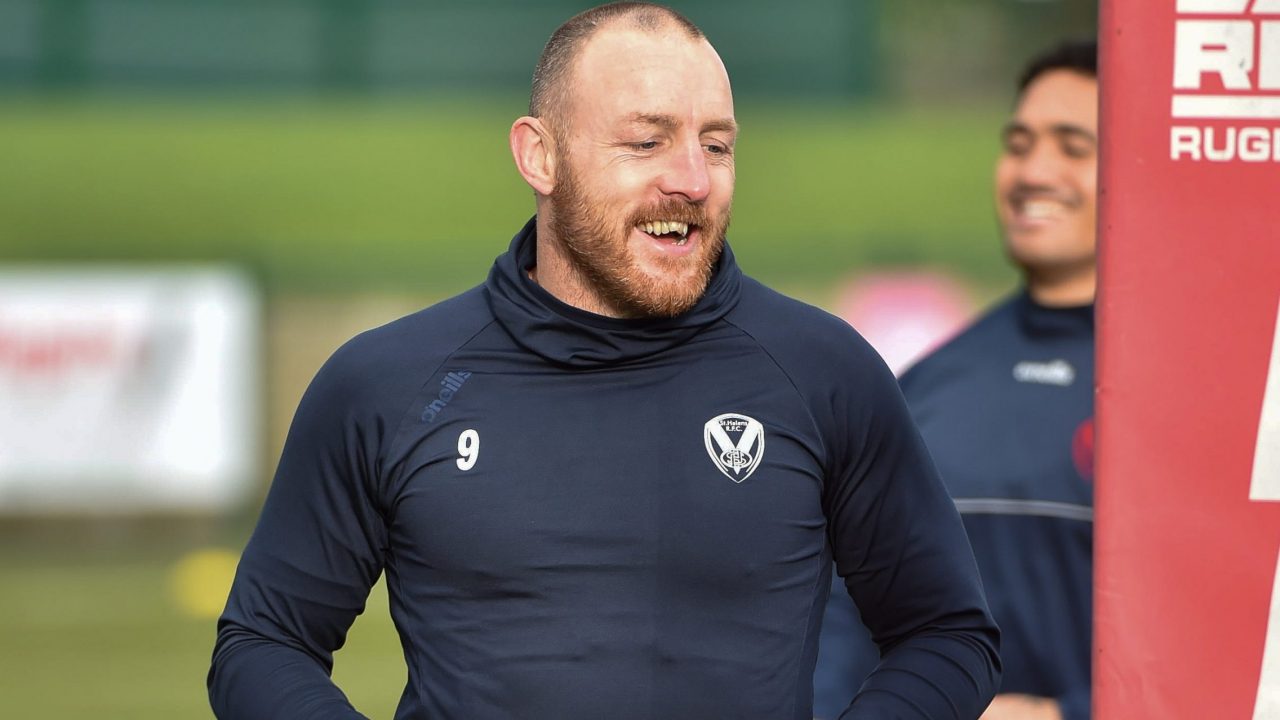 James Roby is into his 18th senior pre-season with the Saints – a remarkable achievement in itself – and our Captain chatted to Saints TV this week on his body, new faces and how pre-season training has evolved since he first started!

Robes who led Saints to back-to-back Super League crowns last season after a Man of the Match performance in the Grand Final victory over Wigan insists his body is feeling great after an extended break, but is well aware this could potentially be one of his last pre-season’s in the game.

The Saints skipper leading by example during the 2020 season 💪 #SuperLeague pic.twitter.com/4M18Tu3J6o

He talks about how training has evolved over the years, how the new players are settling in and his role as a captain. He also looks ahead to the new campaign.