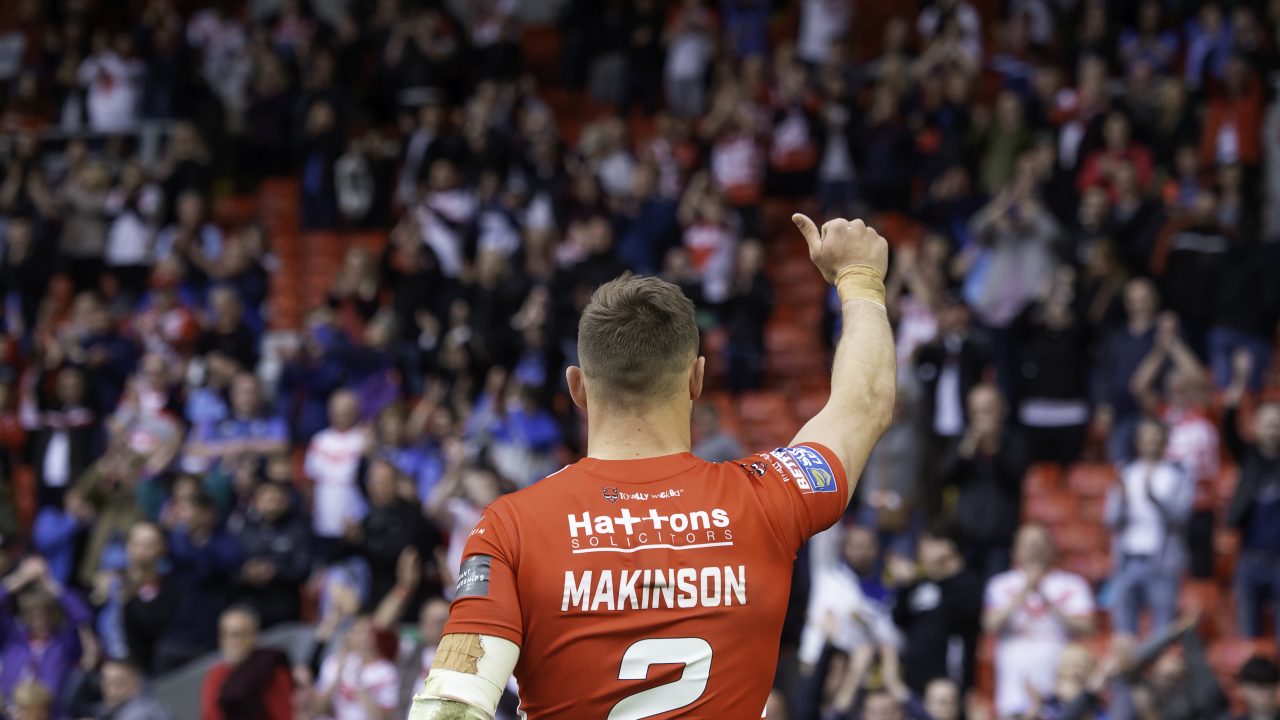 The Saints Podcast: Makinson on Testimonial, the 2019 Grand Final, the new signings and the future!

Tommy Makinson chats to Stuart Pyke in the next edition of our Saints Podcast on all things his Testimonial!

Saints will host Super League newcomers Leigh Centurions on Saturday 13th March 2021 (kick off 6pm) at the Totally Wicked Stadium in Tommy Makinson’s Testimonial fixture and the only way fans can watch the game is via the RFL’s Our League platform where the game will be live streamed at a cost of £5 – with ALL money going to Tommy’s Testimonial fund. Click here for more information.

And Makinson talks about the game, how he wishes fans could attend in person, as well as looks back at the drama of his drop goal which led to Jack Welsby’s Grand Final triumph before looking ahead to the fast approaching new season.

He also gives a fascinating insight into the new signings, their characters, skills and what we can expect to see from them when we get going in a few weeks’ time!

Watch in full above!