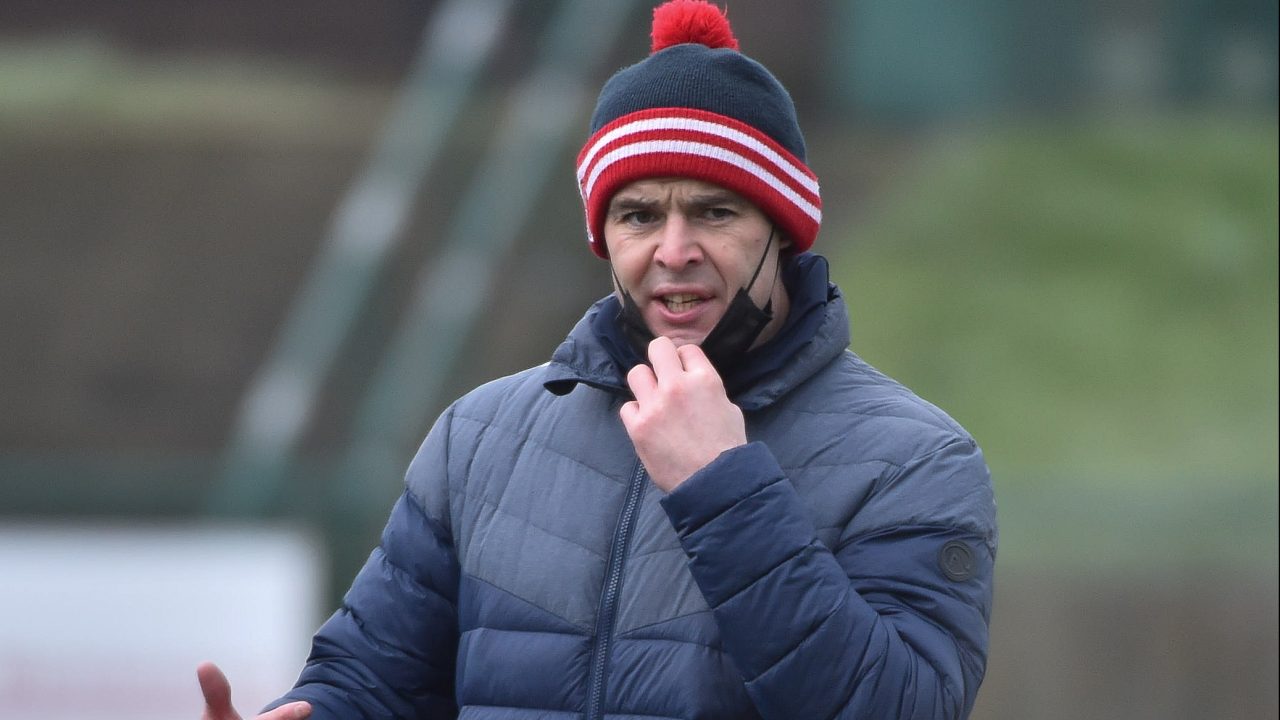 Saints Assistant Coach Paul Wellens gives an insight into pre-season preparations and looks ahead to the first hit out of 2021 in Tommy Makinson’s testimonial fixture and the opening round of Super League against Richard Marshall’s Salford a few week’s later.

The Saints have been hard at work since January and Wellens has been impressed by the work-ethic shown by the group. He looks ahead to Makinson’s Testimonial fixture which is a game he insists the Saints want to go and perform to our high standards, both in respect to Tommy and to stand the squad in good stead for the season opener against Salford a few week’s later.

Richard Marshall will lead out he Salford outfit at Emerald Headingley and although Wellens admits it will be nice to catch up with his former colleague, all the focus will be on ensuring the Saints kick off our Super League title defence with a win.

Watch the full interview above where he talks more about pre-season, the squad’s fitness, the new signings and how he is enjoying his role at the Club.