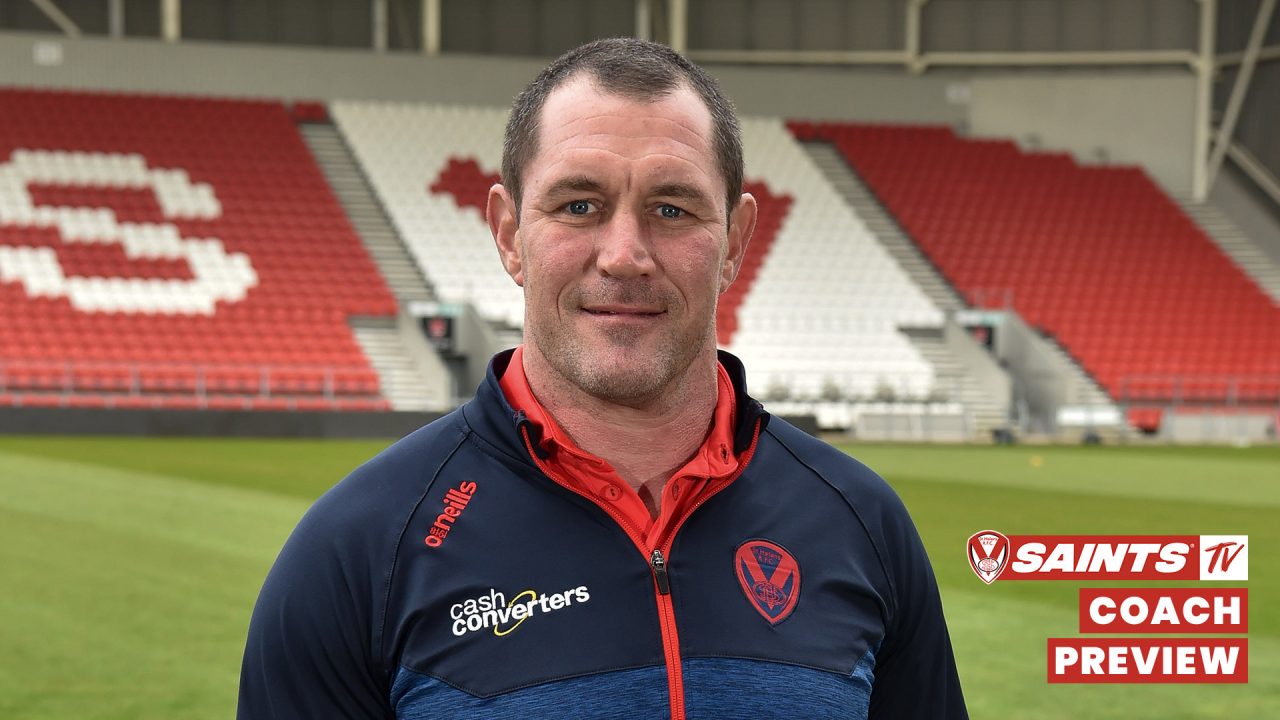 Head Coach Kristian Woolf was joined by his former colleague and Assistant Coach, Richard Marshall, who is now leading Salford Red Devils, in a joint press conference on Monday ahead of this week’s Betfred Super League opener between the two sides!

And to preview the season opener both head coaches joined on video link to answer journalists questions.

Woolf was asked a range of questions including how his new signings have settled in, who he sees as Saints biggest danger this year, plus how he feels Salford will approach the game on Friday with Marshall at the helm.

There was also some early team news from both sets of coaches!

Saints TV subscribers can watch the full press conference above.