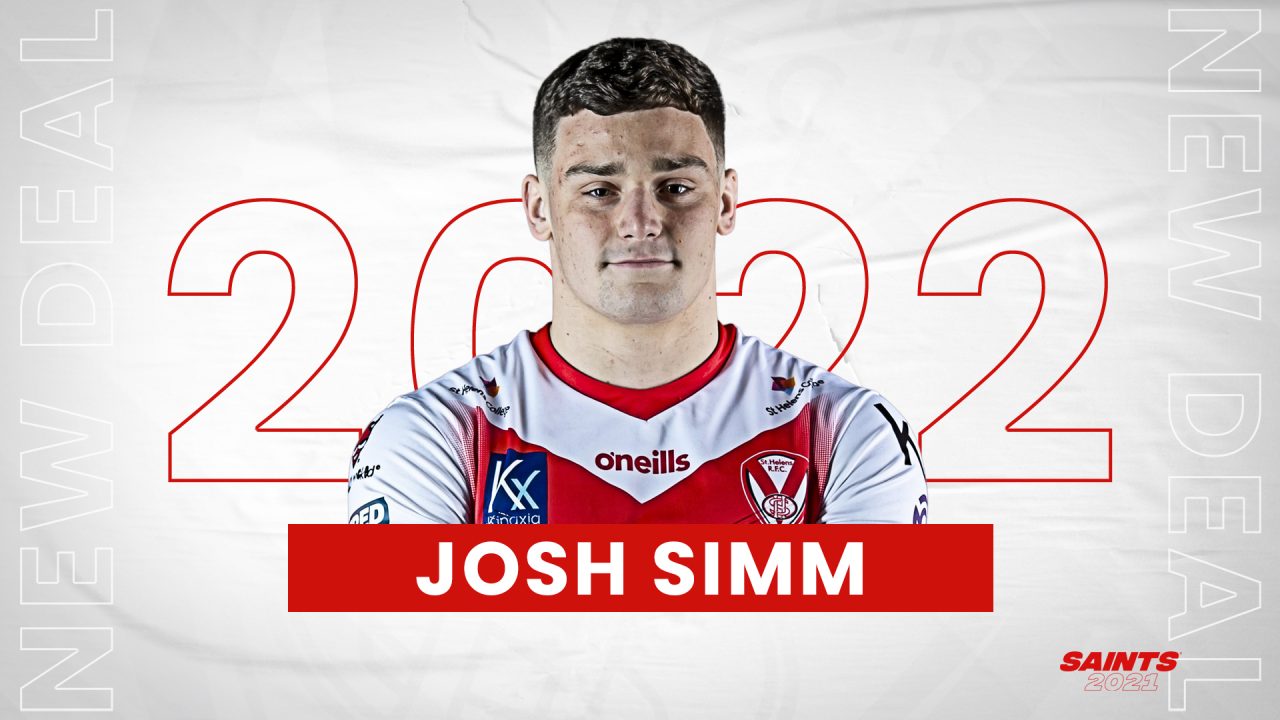 Centre Josh Simm has signed a one year contract extension at St.Helens R.F.C. which will keep him at the Club until at least the end of the 2022 season.

Simm, 20, was a mainstay of the Academy side in 2018 and his dynamic play saw him bag an impressive 29 tries in 25 games for the side that just missed out on the Grand Final.

A year later scored an incredible 30 tries in 20 appearances for the Saints Academy in 2019 leading them all the way to the Grand Final. His form was rewarded as he made his Saints debut at centre against London Broncos under former boss Justin Holbrook.

The grandson of legend Geoff Pimblett [Heritage no.870], Simm played six times at centre in 2020 under Kristian Woolf and scored three tries – a first half hat-trick against Leeds Rhinos back in October.

On signing his new deal, Simm said: “I am really happy and I want to thank everyone at the Club. I had a good taste of Super League last year and I now want to progress on the back of that experience.

“I am looking forward to the rest of this season and hopefully I can play my part in helping this Club make it three Super League titles in a row and make a few more appearances along the way too.”

Head Coach Kristian Woolf added: “Josh has certainly shown his potential last season playing six times for us. He has really matured as a player over the last 12 months and is showing that maturity again in terms of how he is advancing over the pre-season.

“He is getting closer and closer to cementing a spot in our team every week and that is certainly the progression we see for him.”

Simm will hope to be involved in the Saints Round 2 clash against Hull KR on Thursday with Woolf’s 21 man squad named at 12 noon today. 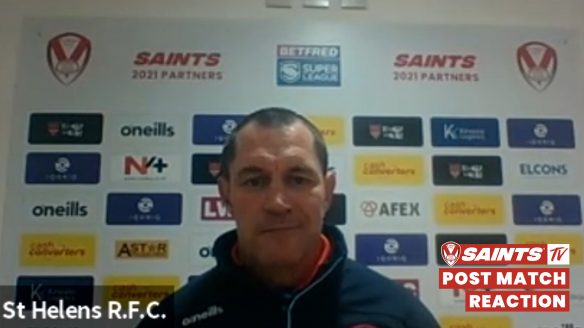 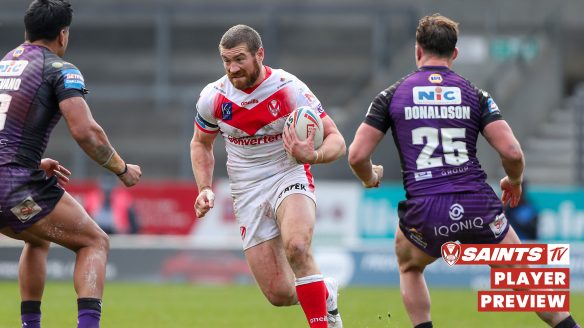 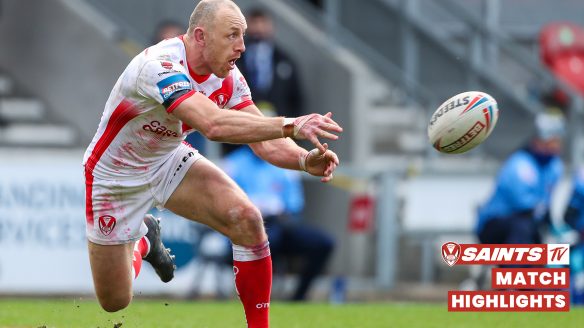 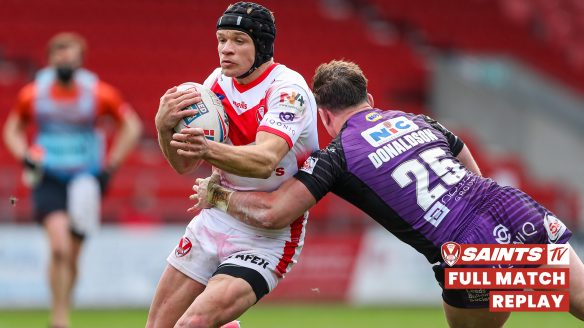 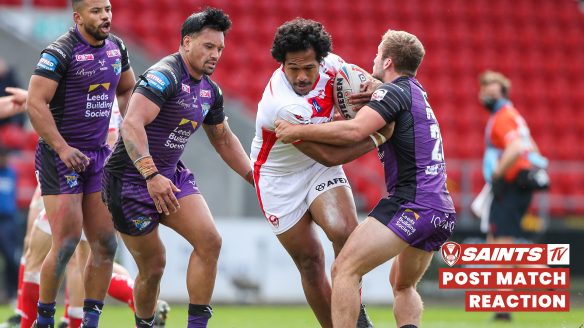 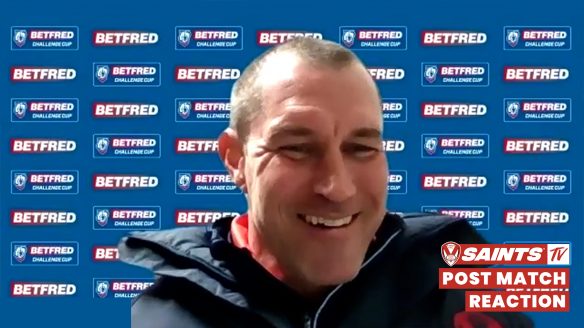 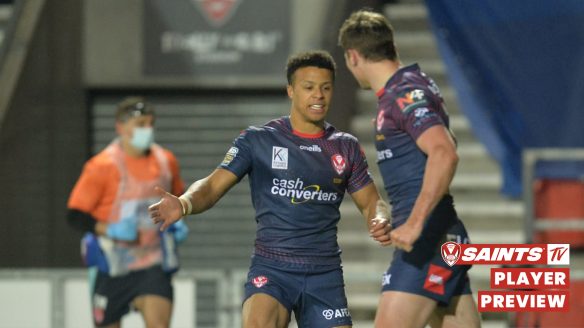