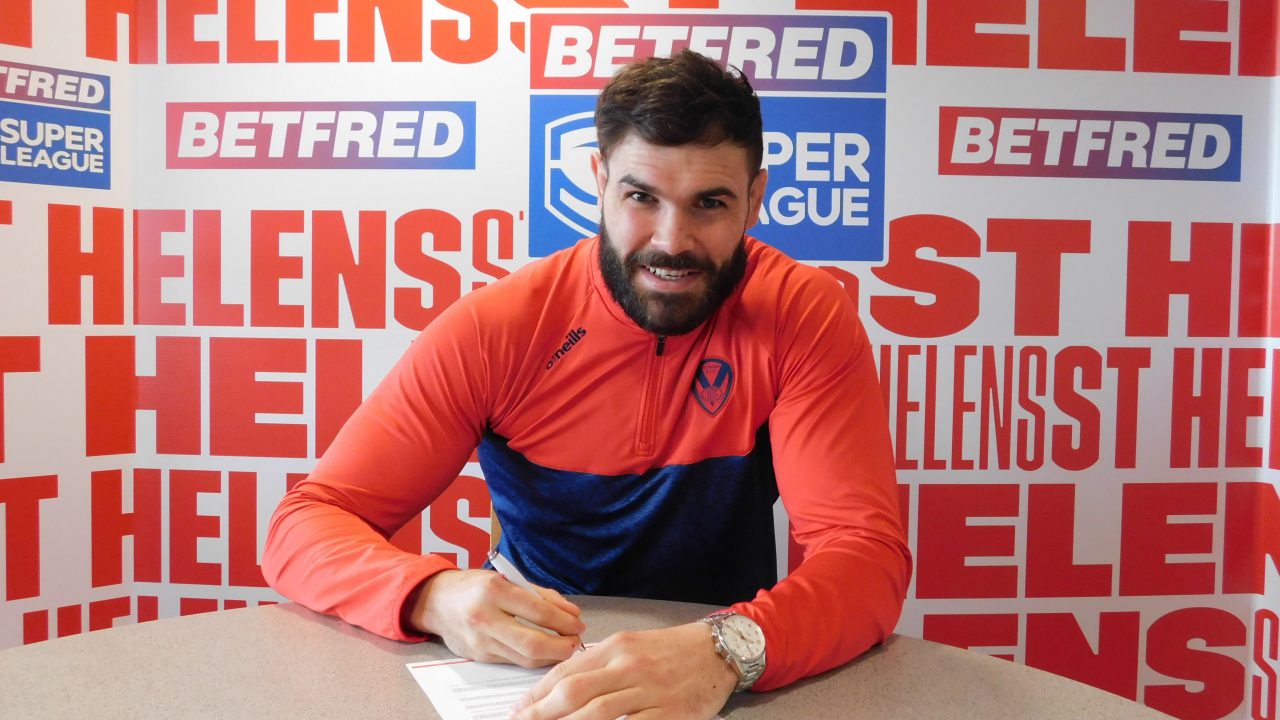 Walmsley: I want to finish my career at St Helens

Alex Walmsley is the latest Saint to sign a new long-term deal at the Club and the powerful prop insists Saints was the only Club on his mind hinting he would like to end his career at the Red V.

The 30-year-old is into his 9th season at the Club and we sat down with him for an extended chat about his career, including battling through his horrific neck injury to more Grand Final success.

Walmsley also talked about heading into a potential Testimonial year as well as looked ahead to the Rugby League World Cup at the end of the the year.