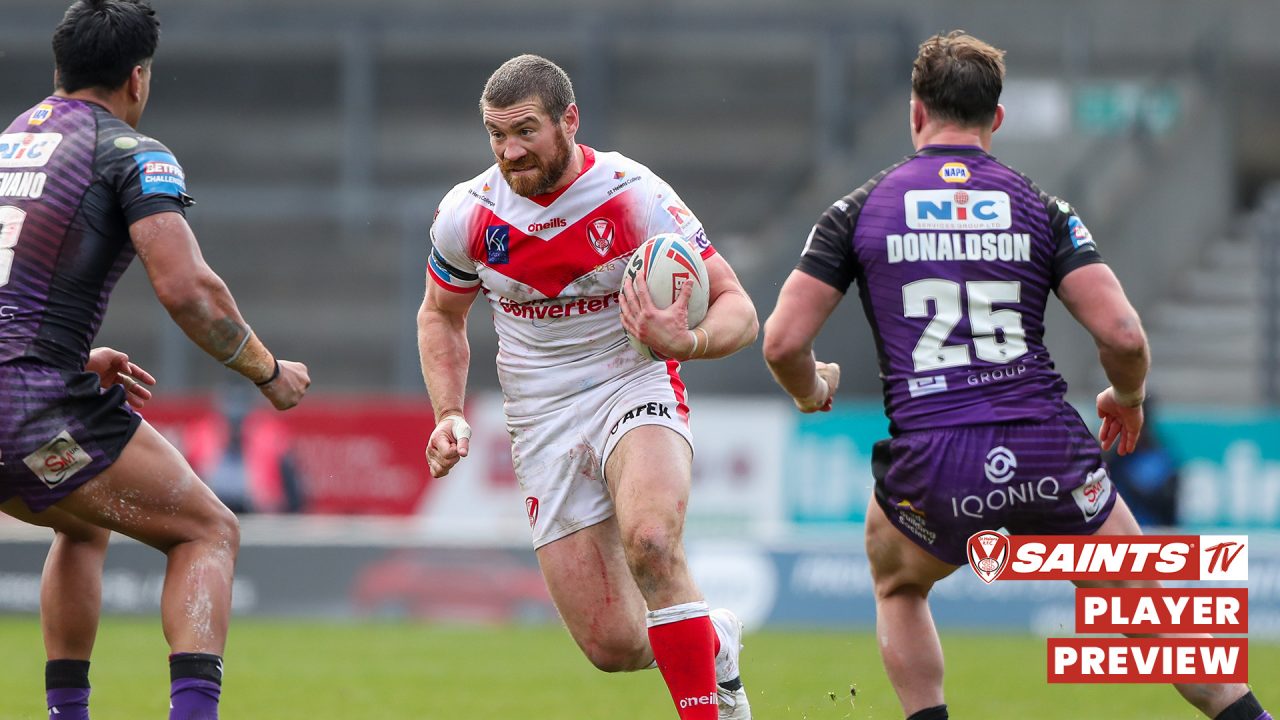 Kyle Amor knows all to well of the dangers Wakefield Trinity will bring on Friday after making over 70 appearances for them over a three year spell.

Amor has perhaps played more minutes than he would have expected in the early part of the new season due to injuries including featuring for over an hour in the Challenge Cup victory over Leeds last week.

And ‘Marra’ as he is affectionally known, is enjoying his spell in the side and is fully focussed on tomorrow’s clash with his former side.

Watch in FULL above.