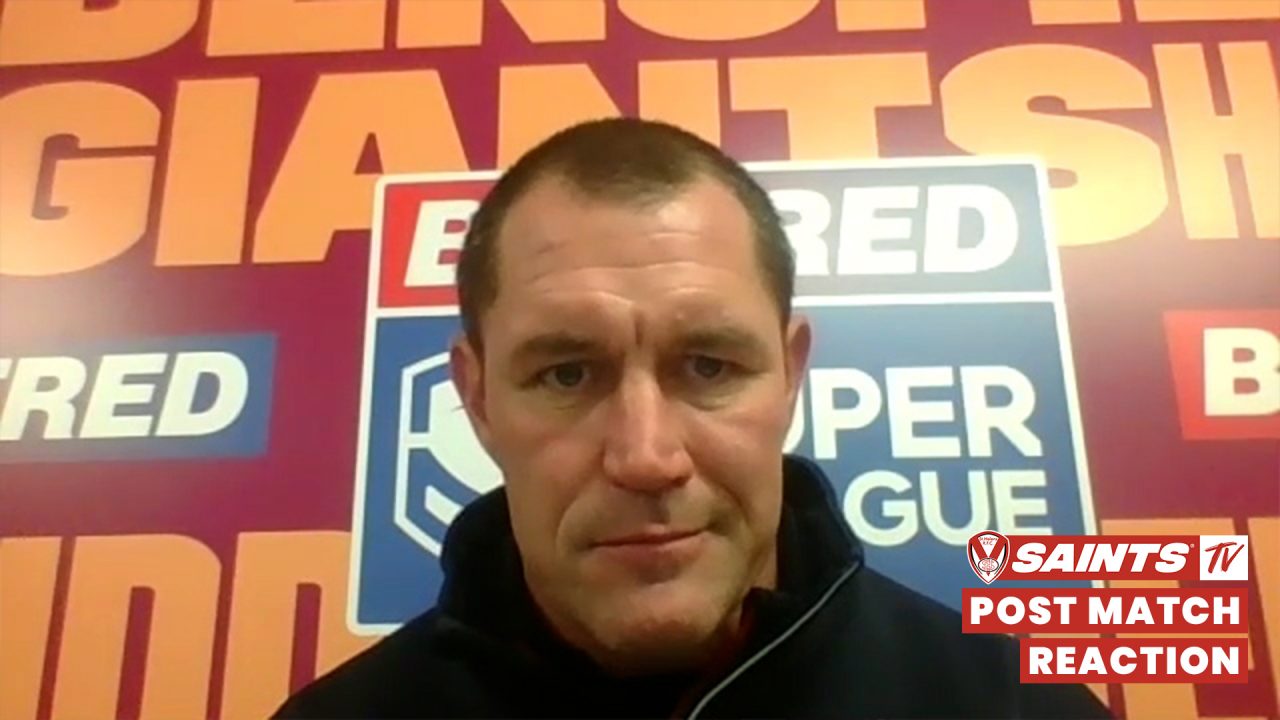 Kristian Woolf was happy with his team’s hard fought win, whilst he also revealed the plan was always to give Mark Percival an hour’s worth of action in this evening’s 18-10 victory over the Huddersfield Giants.

Tries from Fages, Percival and Lomax were the difference as the Saints made it four from four in the Betfred Super League.

And Woolf gave his reaction to reporters in his post match press conference, reflecting on the win whilst also revealing his plans around Percival.

Subscribers can hear watch the full press conference, including lines on Lewis Dodd, amongst others above.