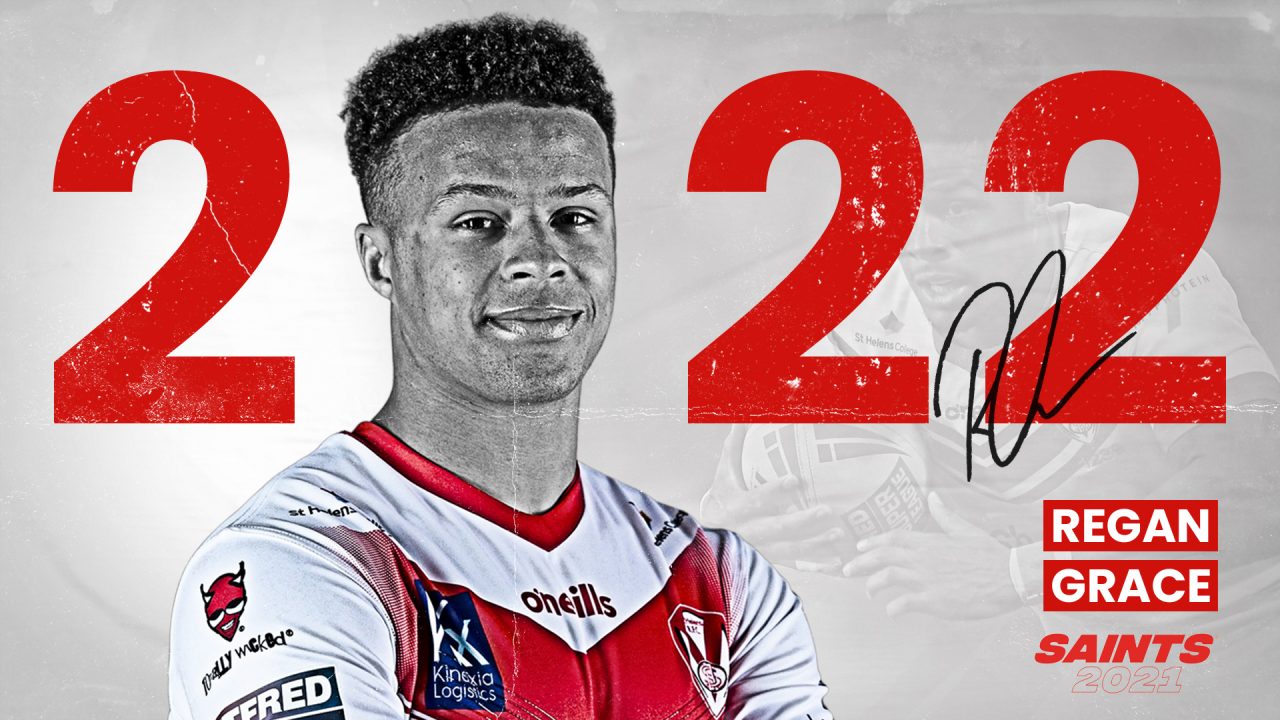 Regan Grace signs on for another year

St.Helens R.F.C. is delighted to confirm that winger Regan Grace has extended his stay with the Club for a further year which will see the Welshman stay at the Club until at least the end of the 2022 Betfred Super League season.

Grace has enjoyed a stunning rise since his debut with St Helens back in 2017, scoring 70 tries for the club in 116 appearances.

Hailing from Port Talbot, Grace played a handful of games for the Ospreys’ Under-16s side before he joined the Saints in 2016 after impressing for rugby league side South Wales Scorpions U16s and Wales at Under 18s. 2017 brought a much-anticipated first team debut as he scored in a defeat to Wigan.

In 2018 he tallied 18 more tries and grew into a winger capable of not only scoring tries but coming in to get quick yardage from the play the ball too.

2019 was Grace’s impressive season for the Welsh flyer. He scored more tries than he had ever done previously with 22 tries in 33 games – just two tries behind Makinson who was named Super League’s top try scorer. Regan also went on to star for Wales in the World Cup Nines.

Last season saw Regan bag another 12 tries in 20 games including a memorable hat-trick against Leeds Rhinos, whilst he has already bagged himself 5 tries this season.

On signing his new deal, Grace, 24, said: “I am buzzing to sign on for another year on top of my current deal. I am excited to see what we can achieve both this season and next.

“The length of the deal is right for me. I am happy. A one year extension keeps me on my toes and keeps me playing my best. I am always looking to improve and that is what I will be looking to do over the next year and a half.

“Hopefully we can win the Super League again this year and win it again the following year. I am here to win things and that is my main goal. I want to help this team and Club win trophies.”

Chairman Eamonn McManus commented: “Regan is one of the most thrilling players in Super League. He has improved greatly with us over the last few years and what is even more exciting is we know he can get even better.

“It’s therefore great news for us and for Super League that Regan has extended his stay with us. We hope he can continue to excel this year and in 2022 with the hope he will stay with us in the long term.”

Head Coach Kristian Woolf added: “It is great news. We want to make sure players that come through our junior ranks stay here and in particular the ones that are such good performers like Regan is. We want the likes of Regan to have long careers with us.

“He is a terrific talent. We all see what he does with the ball in hand and there are not too many players that are as exciting as him and can score the tries that he can. Those are the things everyone notices, but what has impressed me this year in particular is the other areas of his game, around his defence, his catch and his presence on the field. I am really happy with how he is progressing. He is a terrific bloke and it is great to have him on board for longer.”

Grace is expected to be in action as Saints face Huddersfield Giants in the Betfred Challenge Cup on Friday! 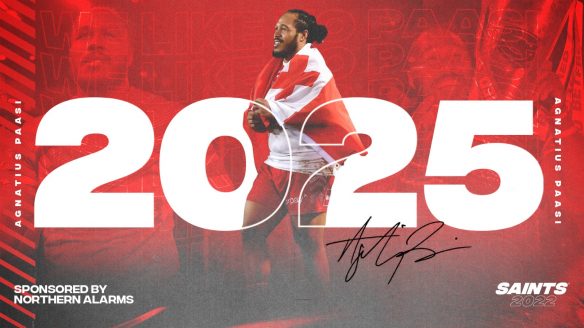 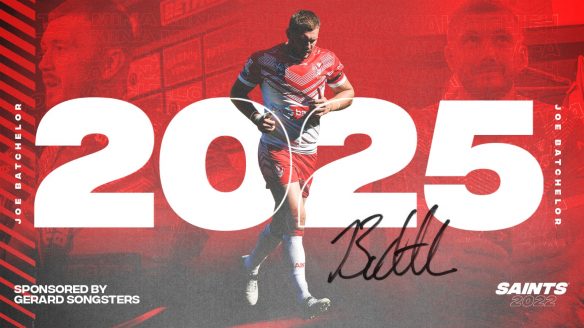 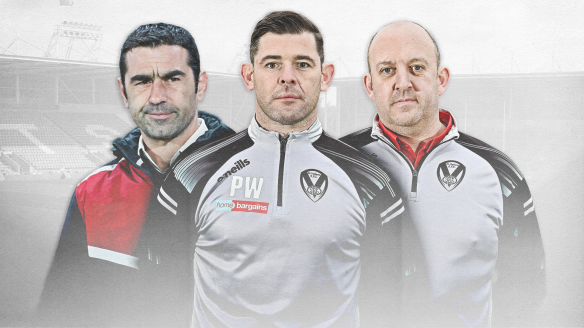