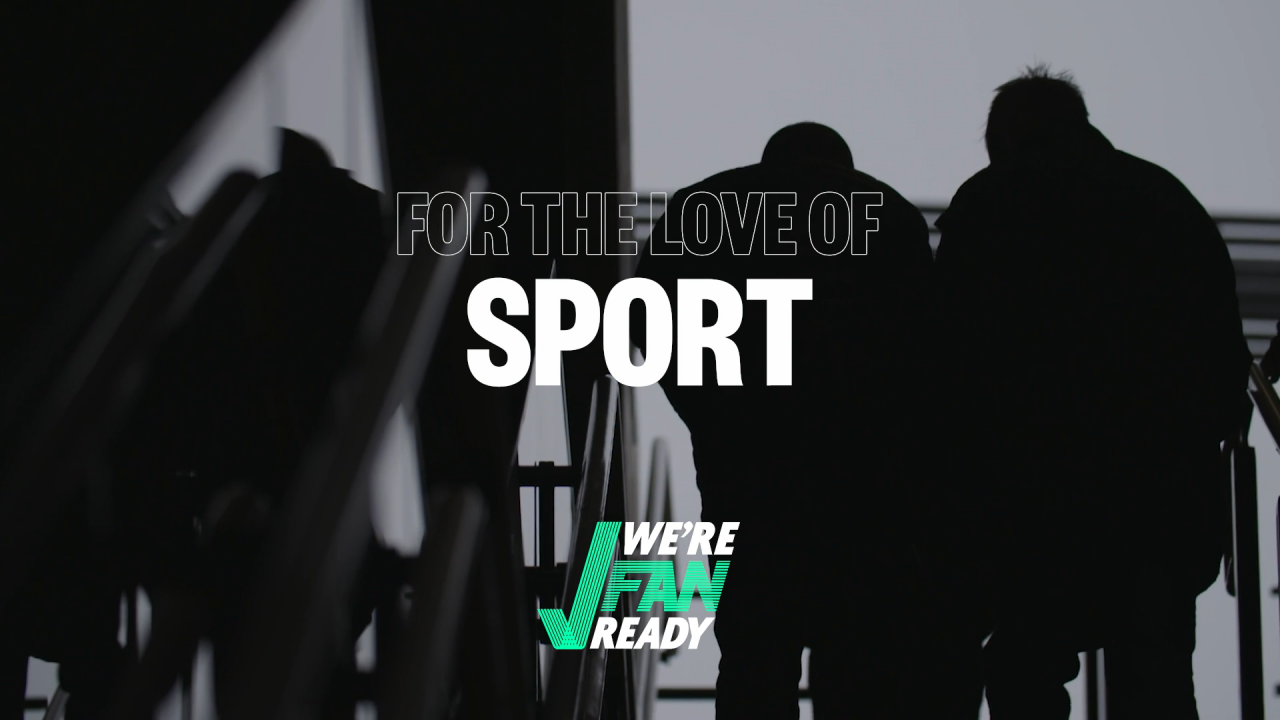 Sports come together to celebrate the return of fans

Tommy Makinson has joined world-renowned sports stars in a campaign video to promote the safe return of fans to sporting events.

Makinson is joining an all-sport campaign to celebrate the return of supporters to live events and remind all those attending of the important safety measures they will need to follow.

Fans have been hugely missed this year and as sports around the country look forward to welcoming them back to their grounds, organisations have come together for the ‘For the Love of Sport’ campaign. The campaign celebrates the return of fans, promotes safety advice and sets out what those in attendance can expect on a [match/event] day.

As part of the campaign, rugby league and Saints very own Makinson appears in a video alongside sportsmen and women including Dominic Calvert-Lewin (football), David Coulthard (motorsport), Hollie Doyle (horse racing), Adam Gemili and Laura Muir (athletics), Johanna Konta (tennis),Joe Root (cricket), Justin Rose (golf) and many more to remind spectators what they need to do in a venue to ensure it is as safe as possible for themselves and others.

The campaign will be visible from Monday 17 May, when fans will be back through the gates at Super League and Premiership rugby fixtures as well as at selected horse-racing courses. Throughout the week, the Premier League, EFL and County Cricket are some of the other competitions to have supporters back in their grounds. Each sport will integrate their own safety messaging specific to their club, venue or competition.

The campaign includes a ‘We’re Fan Ready’ mark for grounds and venues to use to demonstrate they have adhered to the protocols and guidance set out by the Sports Grounds Safety Authority (SGSA) and Government.