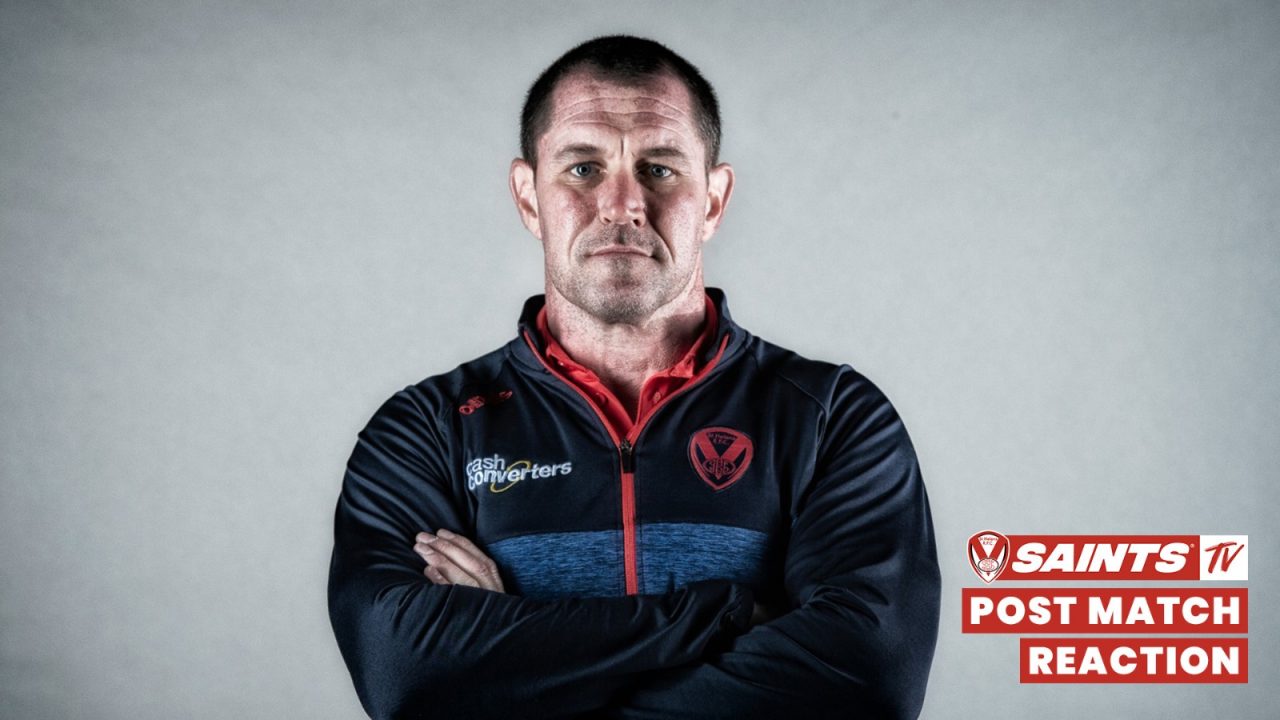 Kristian Woolf was delighted with his team’s response in this evening’s victory over Hull FC and pointed to the energy and better self-discipline was the difference.

The boss was also of the belief we could have scored a few more had they not been ruled out whilst he had praise for hat-trick hero Jack Welsby.

He then looks forward to Saturday’s rematch in the Betfred Challenge Cup semi-final.