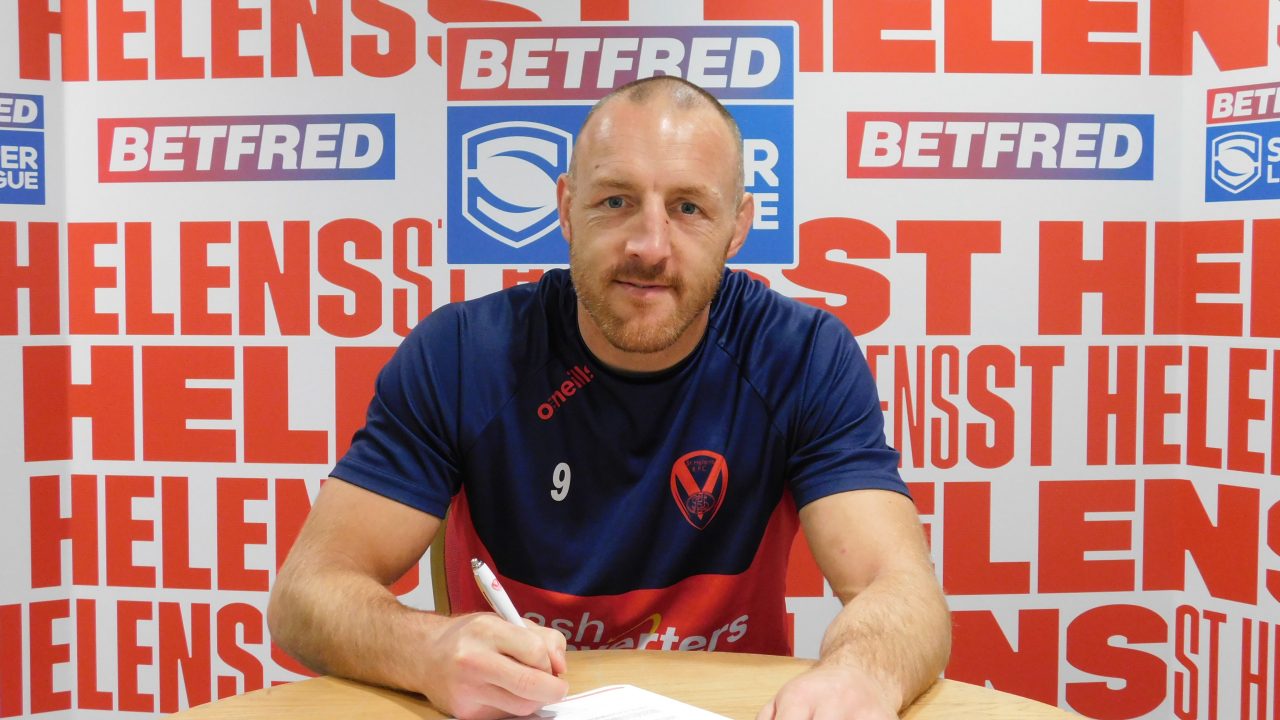 Roby: I have one more year, I am committed to that and I am excited to go again!

Fresh from signing on the dotted line for one final year at his hometown Club, Captain James Roby sat down exclusively with Saints TV to talk all about his decision.

Our legendary no.9 , whose new one year deal was confirmed earlier today live on Sky Sports News, talks through his decision to sign on again and how its possible to play for so many years.

He looks back on his success as a Saints player, playing with this current crop and how this team ranks compares to the other world class sides Roby has played in.

Our Captain goes on to look ahead to next season, which he has admitted will likely be his final year as a player.

He also talks in depth about life after rugby league and his plans for the future.