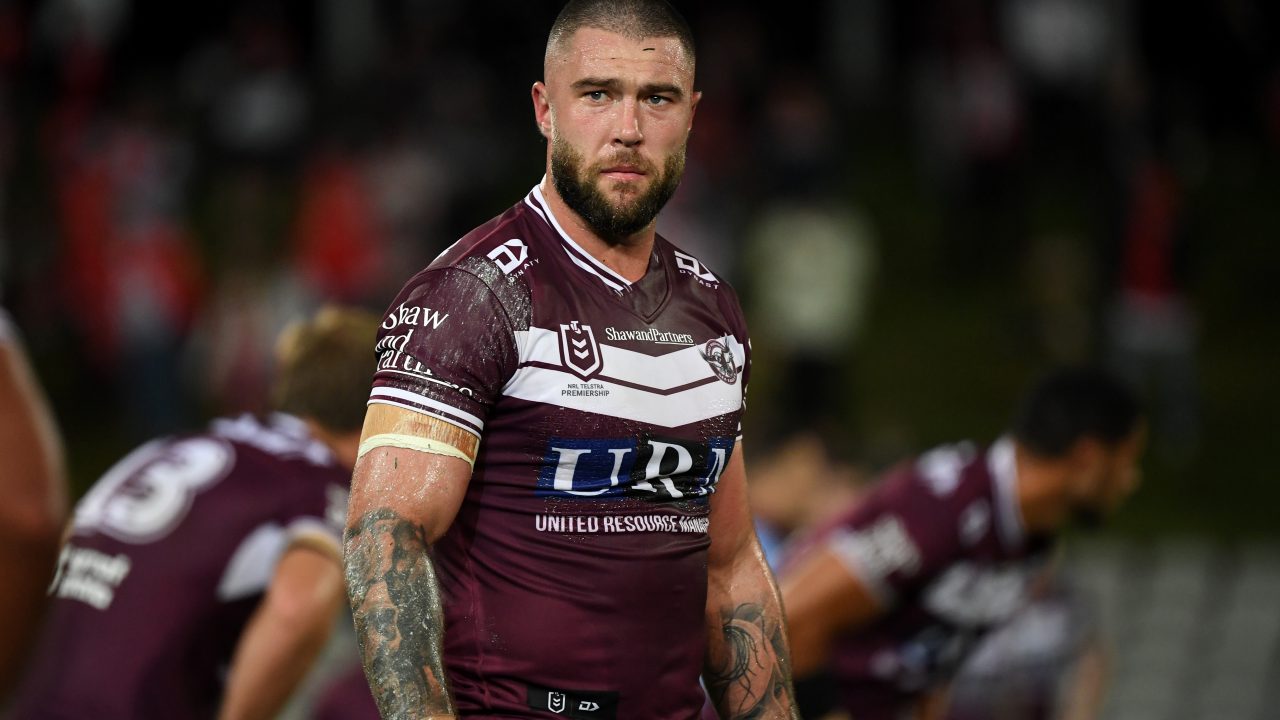 Exclusive: Sironen excited to join the “strongest club in England”

Hear from the Club’s newest signing Curtis Sironen who tells us why he has joined the “best Club in England” after he was confirmed as a Saints player in 2022 on a two year deal.

We are delighted to confirm 6ft 4in second rower 𝗖𝘂𝗿𝘁𝗶𝘀 𝗦𝗶𝗿𝗼𝗻𝗲𝗻 will be a Saint from 2022, signing from @SeaEagles on a two year deal with the option of a third! ✍️#COYS | #SaintSironen pic.twitter.com/6nY9GQnl9o

In this EXCLUSIVE chat to Saints TV, Sironen reveals why he chose Saints, talks about how the move came about and how his former teammate and now Saint, Joel Thompson, helped him sign.

He also reveals what sort of player the fans can expect to see and says he has been keeping a close eye on the Club this season!