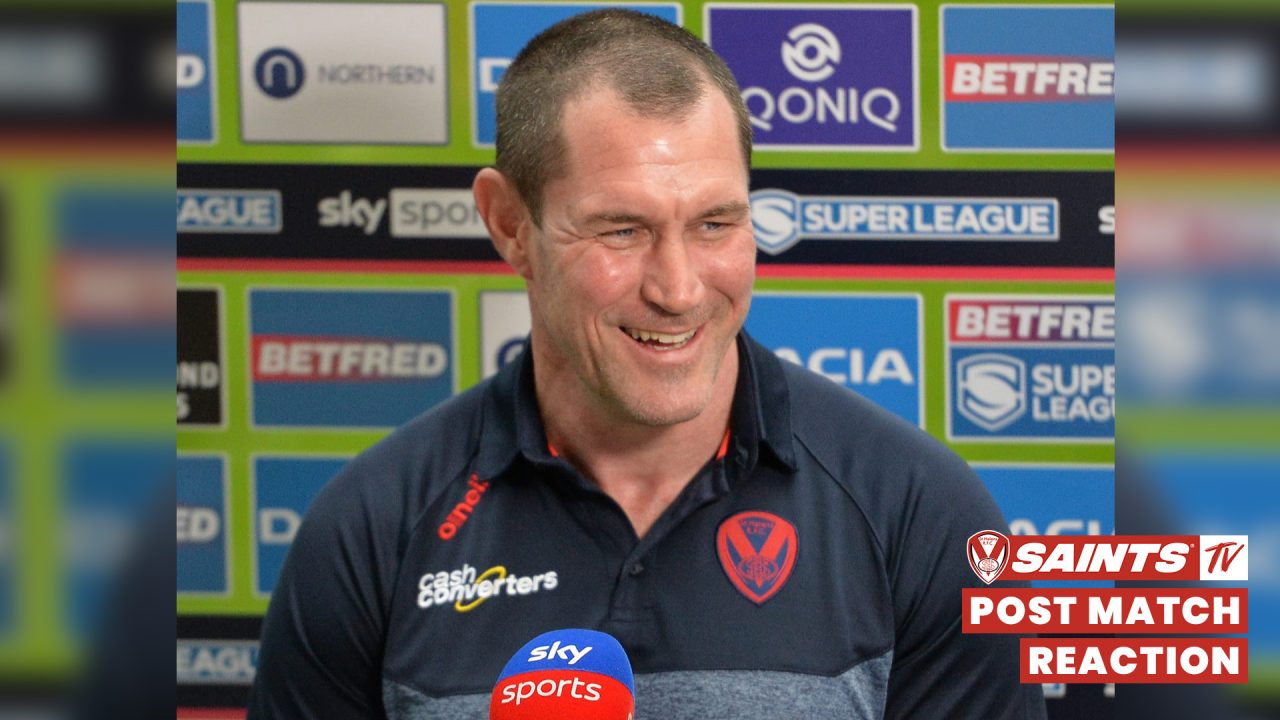 Hear the thoughts of Kristian Woolf after his Saints side secured second place, a week off and a home semi-final after an impressive victory over Leeds Rhinos this evening.

The boss was full of praise for his Saints, including Alex Walmsley and Morgan Knowles and also gave an update on Sione Mata’utia with the boss saying he is confident he will be fit for the semi-finals.