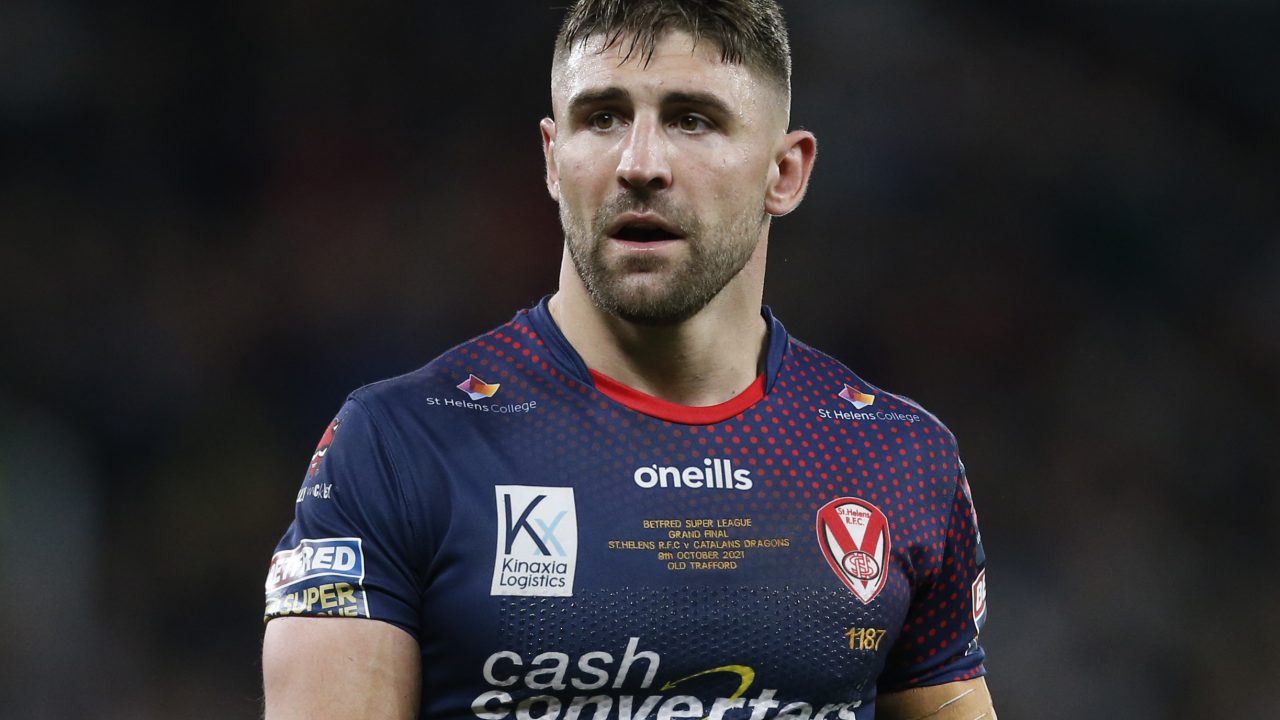 Makinson lost for words after three-peat!

Makinson had a rollercoaster game having been sin-binned mid-way through the second half, but admitted he was left lost for words as ultimately he helped lead Saints to a third Super League Grand Final victory in a row!