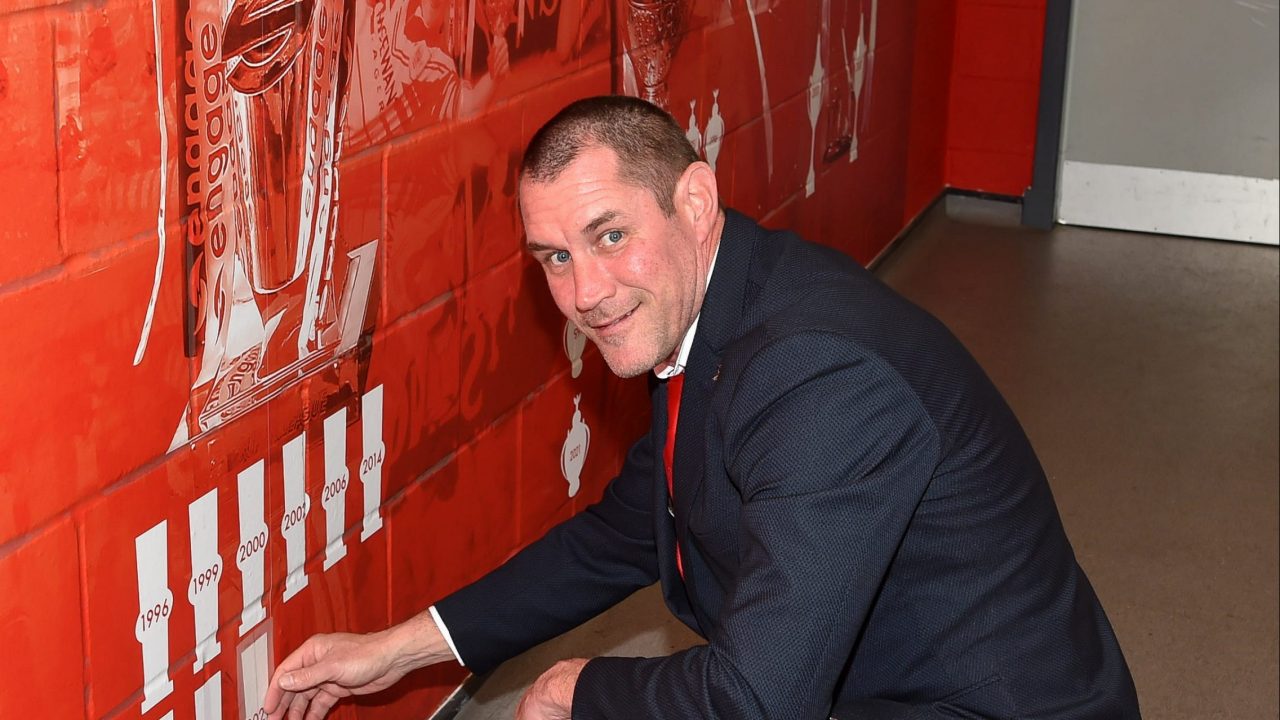 Following triumphant scenes last weekend as Saints were crowned the #ThreePeat Super League Champions, before our Women completed the treble, Head Coaches Kristian Woolf and Derek Hardman headed back to the Totally Wicked Stadium to add another Club achievement to the ever-growing major honours wall!