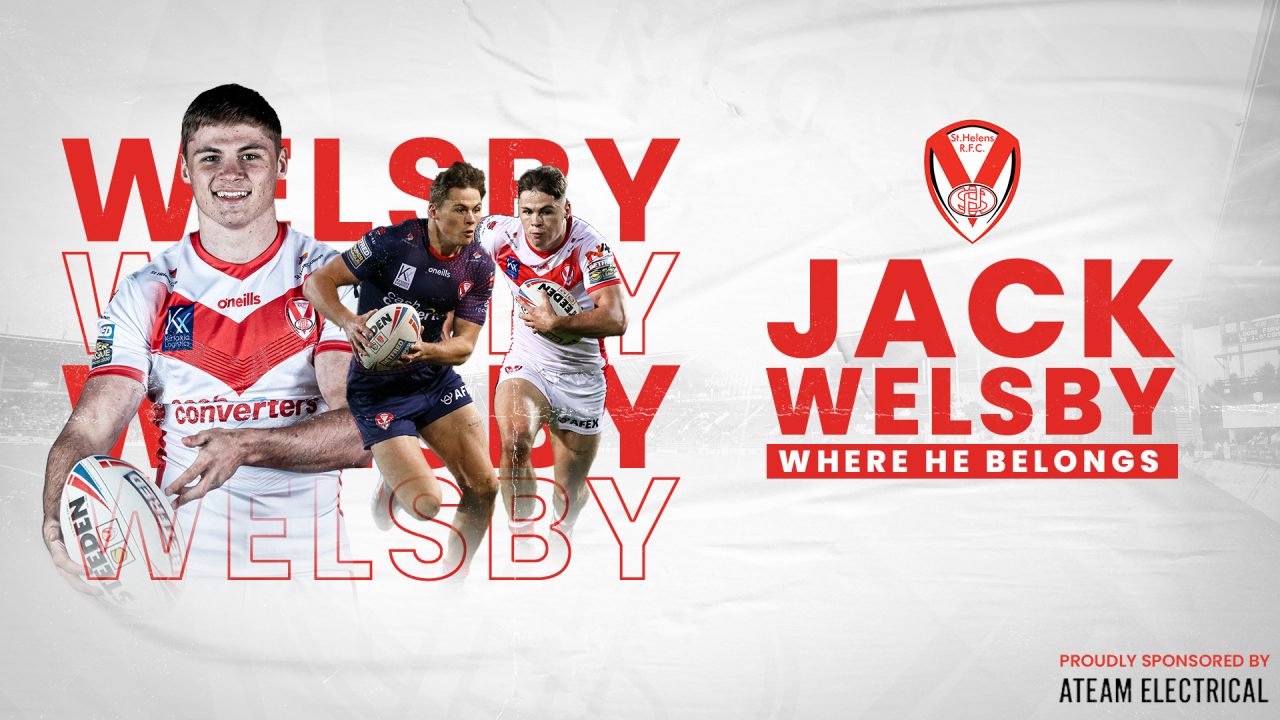 Where He Belongs – Jack Welsby

Watch all of the best bits from Jack Welsby’s impressive 2021 season, as he scored 14 tries for the club and bagged 14 assists and was named Super League Young Player of the Year.

Featuring at full-back, centre, stand-off, on the wing, and at loose forward, he showed himself to be a real ‘Jack’ of all trades, but excelled at full-back and in the halves.