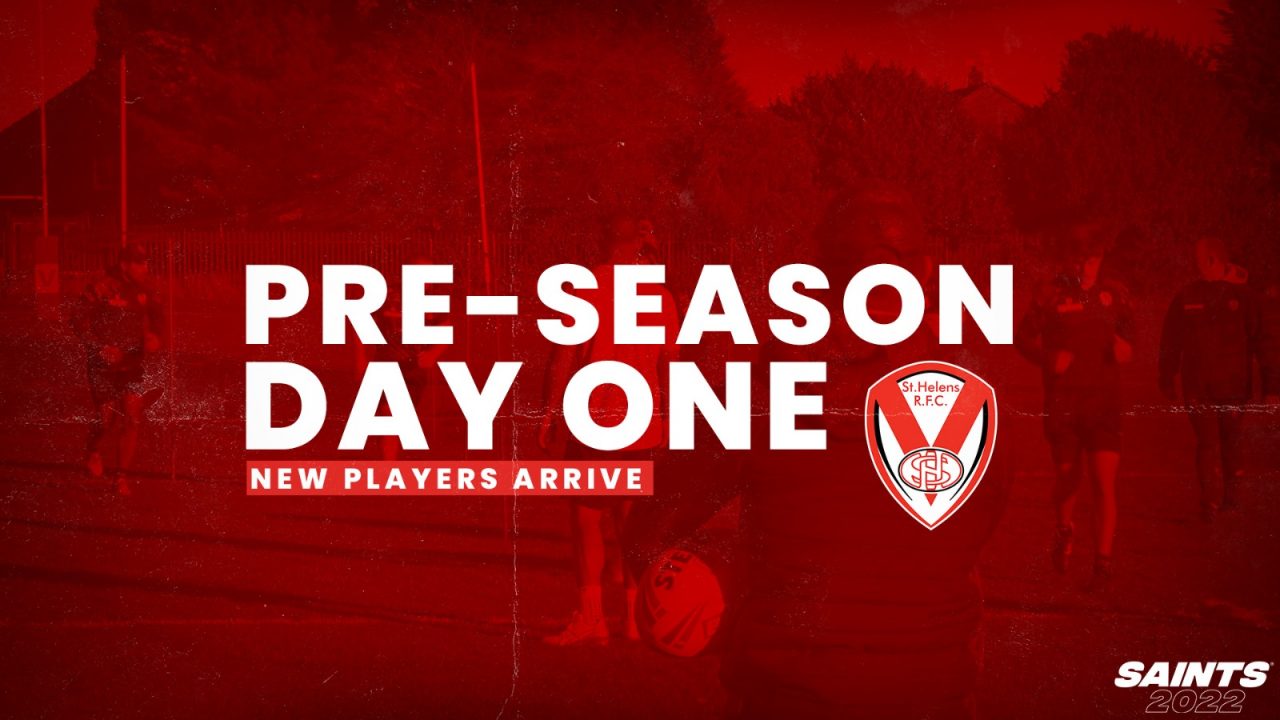 The first day of pre-season for our new signings!

Our new signings for 2022 took part in their first training session as Saints players yesterday and Saints TV were there to capture them in action!

Will Hopoate, Curtis Sironen, Joey Lussick, James Bell, Konrad Hurrell and prospect Danny Hill all returned to pre-season training, in the new 2022 Training Range, alongside some of the younger Saints on Monday.

The majority of the squad will return to training later this week, whilst the senior Saints who represented England in the off-season will return next week.

Watch our new Saints in action for the first time and hear a few words from a number of the new faces.

Keep an eye on Saints TV this week as you will be able to hear from Hopoate, Sironen, Lussick and Hurrell in full.