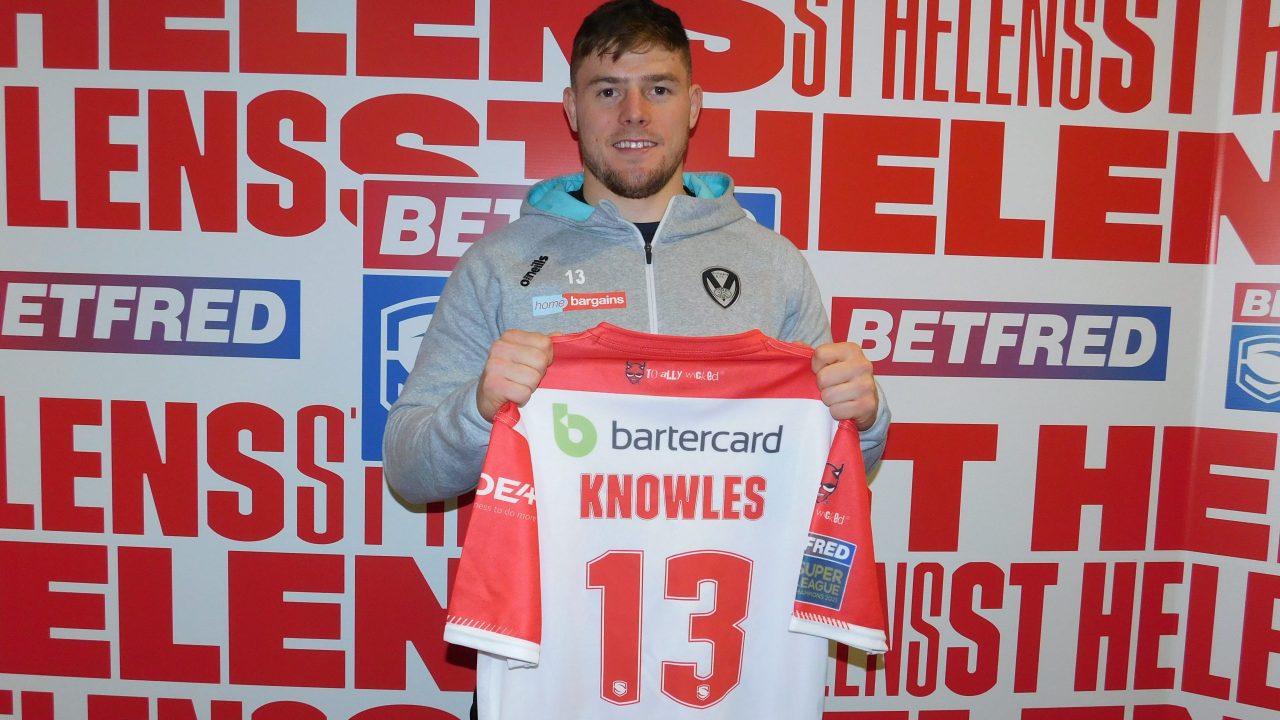 Knowles: I am privileged to be part of this group and I want more success

Hear from Morgan Knowles after our England international forward signed a new four year deal at the Club earlier today and he admits he wants more success with this group of St Helens players.

Is there a better Christmas present than that? 🎁#COYS | #MondayMotivation pic.twitter.com/icV6Ez0wpC

And fresh from signing his new contract, Knowles sat down with Saints TV to reflect on what is an early Christmas present for all of the Saints fans!

Knowles talks through why he opted to re-sign, becoming a father for the first time, the last three special Grand Final winning years and the future ahead.