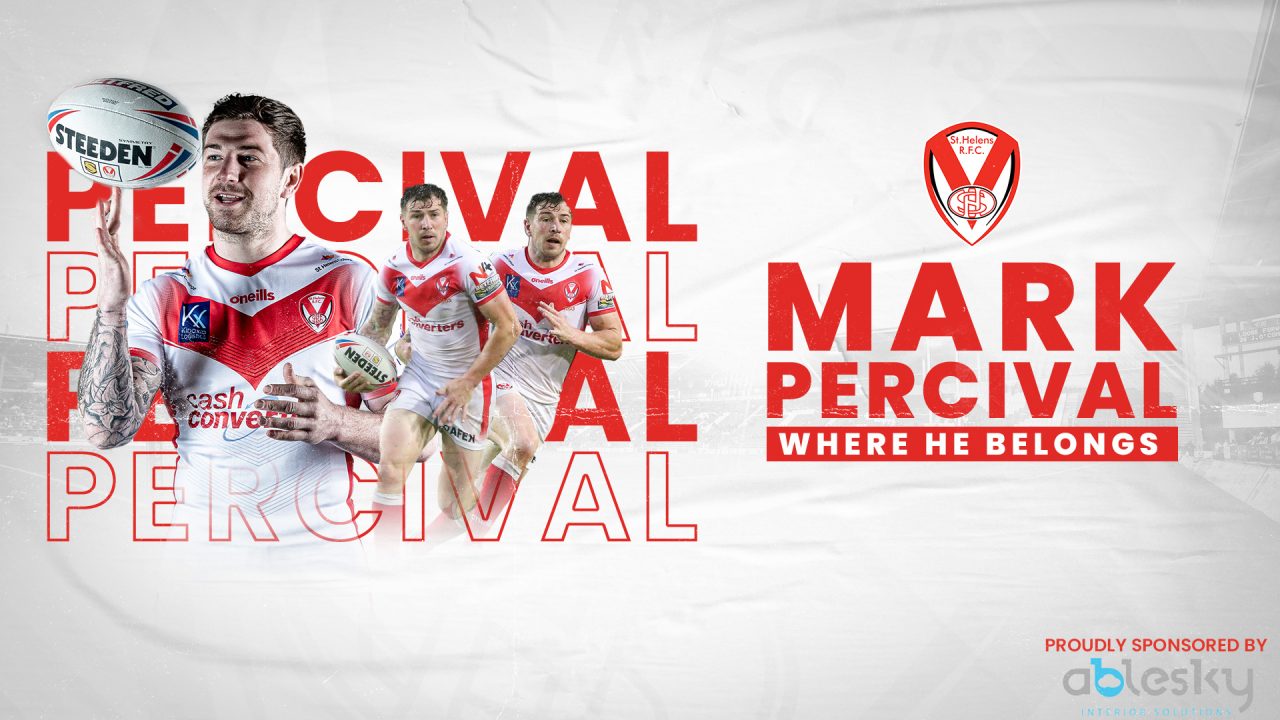 Where He Belongs – Mark Percival

Mark Percival is now one of our senior squad members, and also one of the best centres in Super League. He again showed his worth in 2021 in the Red Vee.

He scored 11 tries in 19 appearances in 2021 and in a season disrupted by injury, he still managed to be named in the Super League Dream Team. His decision making and strong running stand out as two of his strongest attributes and were displayed in his average gain of 8.6 meters from just 219 carries.

Mark also picked up our try of the season award as he went virtually the length of the field leaving three Warrington players trailing in his wake at the Halliwell Jones Stadium in August.

Watch all of his best bits from the 2021 season above.