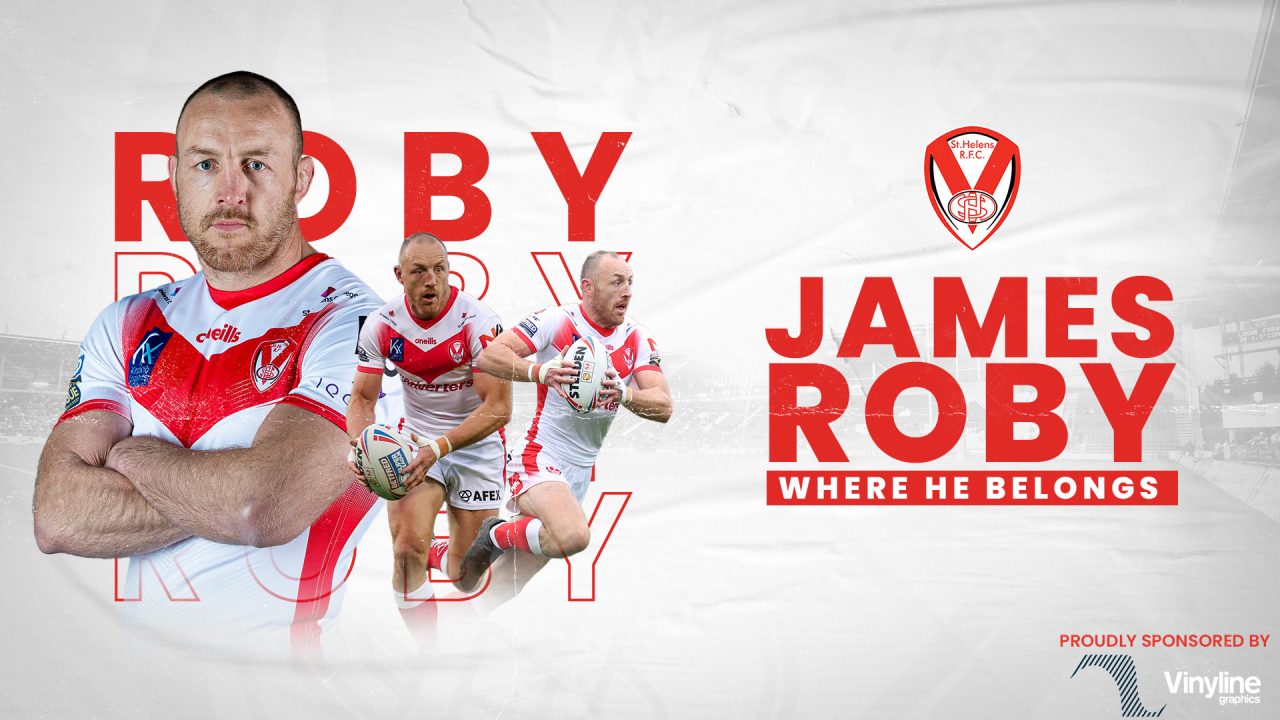 Where He Belongs – James Roby

Captain fantastic. Must we say more?

James Roby is already a legend of the club, and he’s ready to go around again in 2022 for one last dance. However, that didn’t stop him from making his penultimate season one to remember.

James lead the club to the threepeat, and ended a 13-year Challenge Cup drought as captain in 2021, and had a starring role in doing so. Scoring in the Challenge Cup final, and being one of the leaders for distance covered in the Grand Final, he never took a backward step and led from the front all season.

Catch all of Roby’s best moments above.