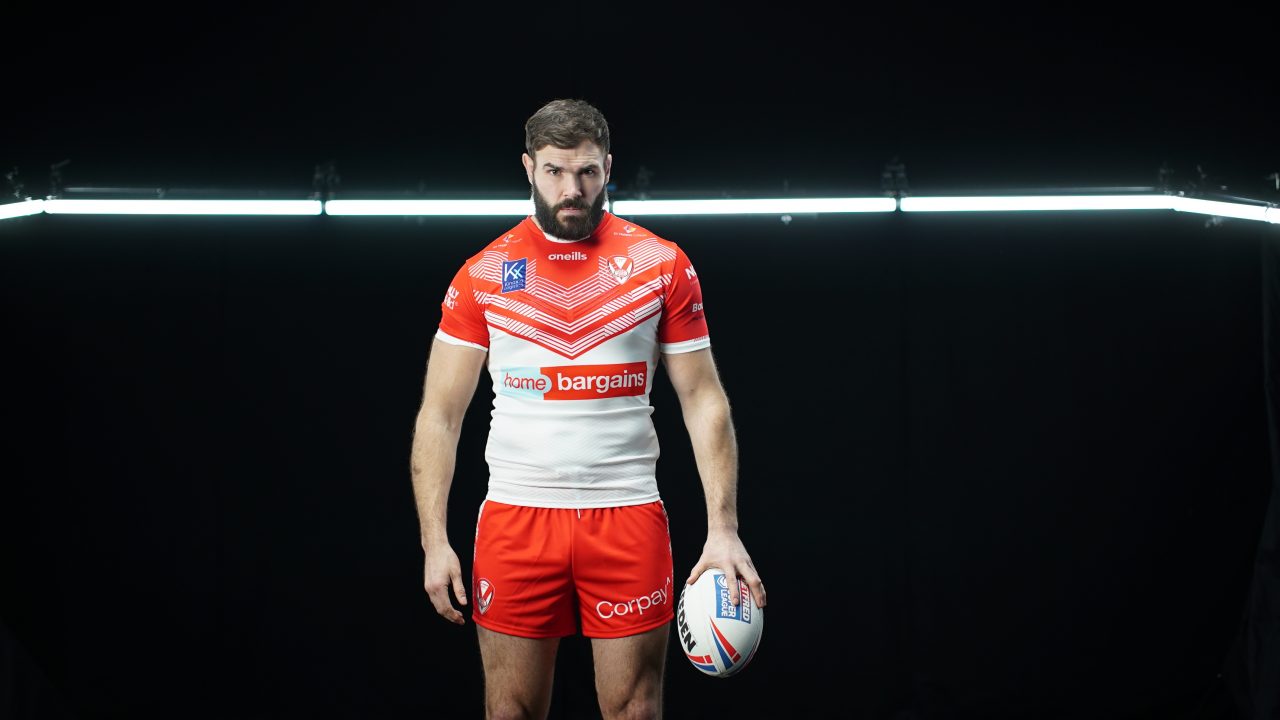 The Saints Podcast: Alex Walmsley looks back on his 10 years at Saints

With just ONE week to go, Club podcast host Stuart Pyke caught up with our big man Alex Walmsley this week ahead of his testimonial game next Friday against Leigh Centurions at the Totally Wicked Stadium (8pm) in our first game of 2022.

Alex talks about his last 10 years at the club, including the ups and downs, his transition into being one of the senior members of the squad, as well as some of the less flattering nicknames he’s been picking up recently from the likes of Jack Welsby!

It’s no secret that our number 8 has had attractive offers from the NRL in the past and in this sit down on the ‘Pod’, Alex goes into detail on those offers, when they came about and why he decided to stay with the club despite the attraction of plying his trade down under.

He talks about life in St. Helens and bringing up his two sons with his partner, and how they have settled here, as well as reflecting on that famous Wakefield game which saw him leave the field to comfort his partner who had gone into labour.

Tickets for Alex’s testimonial game on Friday can be found here: https://tickets.saintsrlfc.com/fixtures.aspx