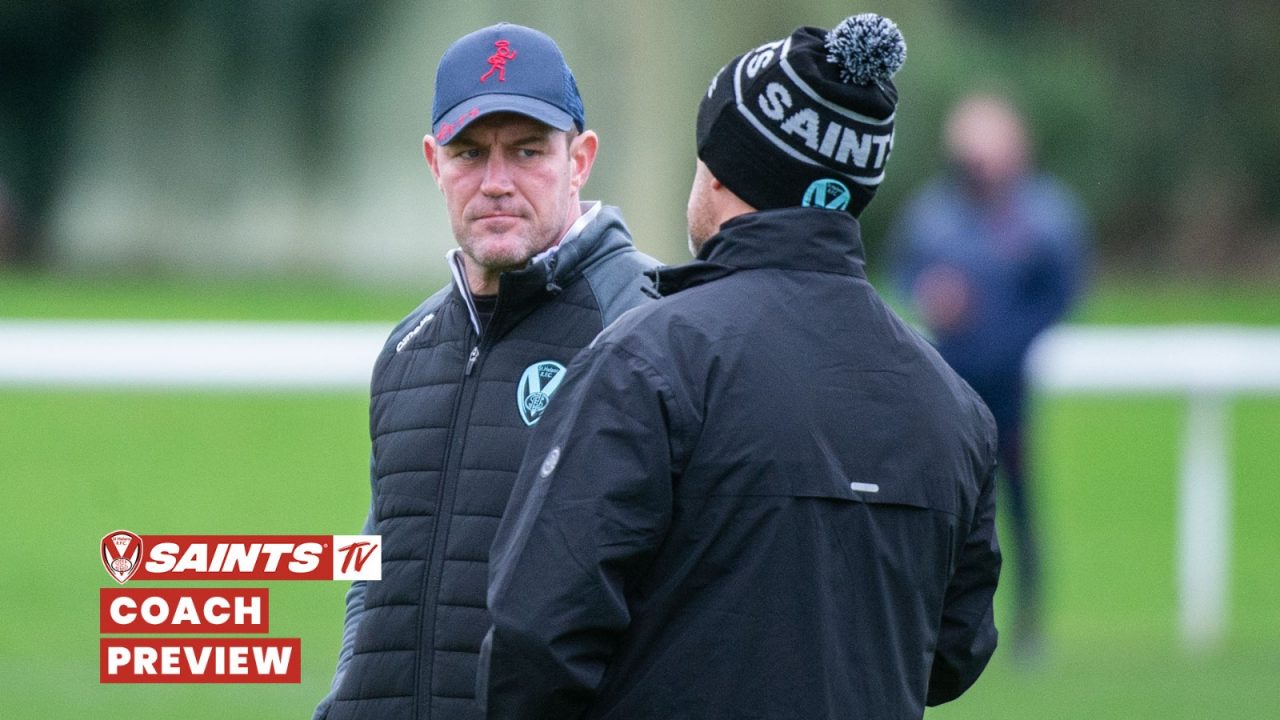 Head Coach Kristian Woolf has given an insight into his plans for Friday’s pre-season friendly with Leigh Centurions in Alex Walmsley’s Testimonial fixture whilst he has also paid tribute to the people of Tonga following recent tragic events.

Our Head Coach caught up with Saints TV to give an update on his team ahead of Friday’s only pre-season game and revealed that Regan Grace will miss the start of the new campaign after picking up an injury in training. He also revealed Morgan Knowles and Curtis Sironen will also sit out Friday’s game as they continue to build up their fitness levels.

Sione Mata’utia is another to miss the game after he picked up a one game ban in the 2021 Grand Final which is carried over to 2022. He will return for the opening game of the new campaign against Catalans.

Read more on our absentees here.

Woolf revealed he will play a strong team for the majority of the game, whilst a number of Academy graduates will get a chance to make their first appearances for the Club, admitting he is looking forward to a tough, competitive clash as we look to head into the first game of the new season against Catalans in February.

Woolf paid tribute to Alex Walmsley in what will be his Testimonial fixture, before concluding by sending his well wishes to the people of Tonga, admitting Konrad Hurrell, Will Hopoate and Agnatius Paasi are all yet to hear from family following the tragic events. The Club sends it’s sincere condolences to our friends in Tonga.

Hear from him in full above.