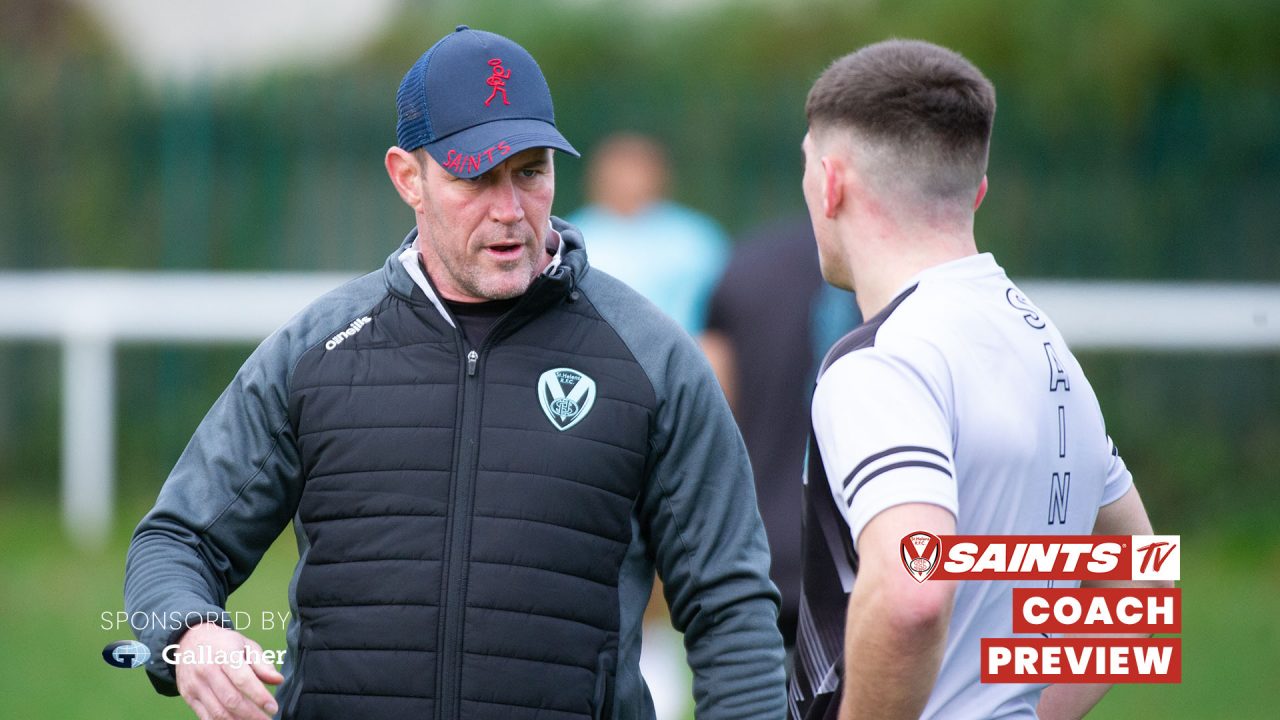 Head Coach Kristian Woolf provided an update on his squad ahead of our Round Two fixture away at Hull FC on Saturday in what promises to be an intense battle, as the Saints make their debut on Channel 4.

He gave his verdict on our opening-round victory over the Catalans Dragons and admitted he was pleased with the performance.

He also gave a positive update on the squad saying that he expects to be able to name the same squad as was fielded in the win over Catalans.

Hear from him above