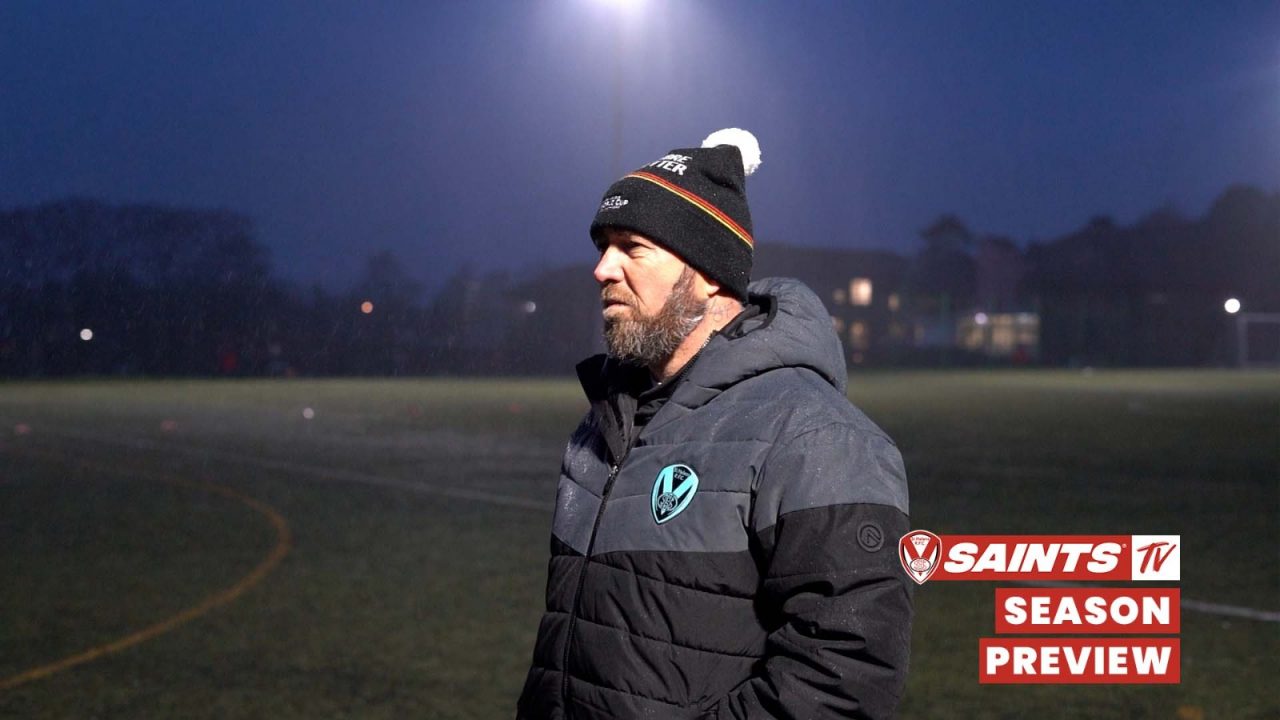 Our Saints Women kick off their campaign this Saturday against Barrow Ladies in the Betfred Challenge Cup live on the BBC Sport Website and iPlayer from 2pm and we caught up with the squad to look ahead to a busy year! Click here to read more.

Saints, who clinched a double of Challenge Cup and Betfred Women’s Super League in 2021, are one of 16 teams drawn into four groups of four teams – all aiming to reach the 2022 Final which will also break new ground on Saturday May 7 as it is staged at Elland Road, as part of a triple header also including the men’s Challenge Cup semi finals which will be covered by BBC Sport.

That will be followed by the start of the BWSL season later in May – and the stakes are higher than ever for the Women’s and Girls’ game in 2022 as preparations continue for the World Cup this autumn, following its postponement in 2021.

We will have minute by minute action for you from the Women’s opener on their new Social Media channels! Click the link below to follow them throughout the season! 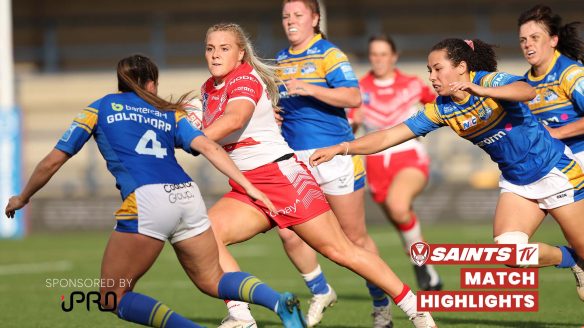 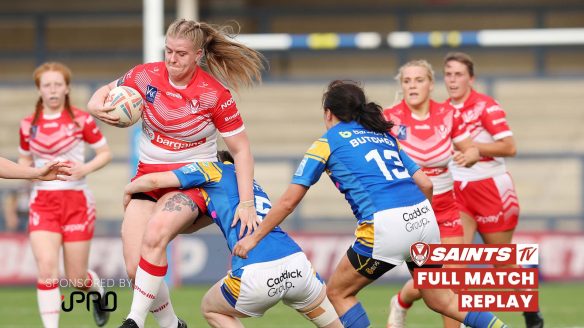 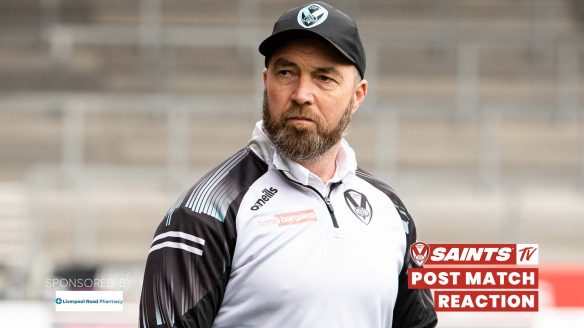 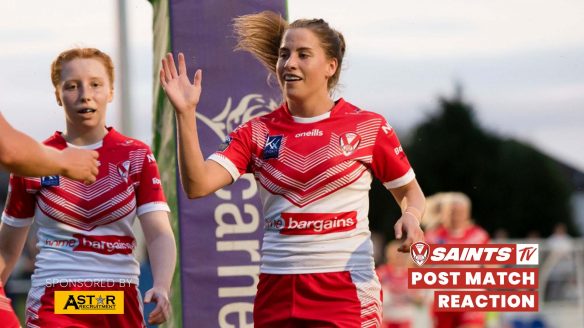 Dec Hardman on win over Wigan and upcoming Leeds semi-final 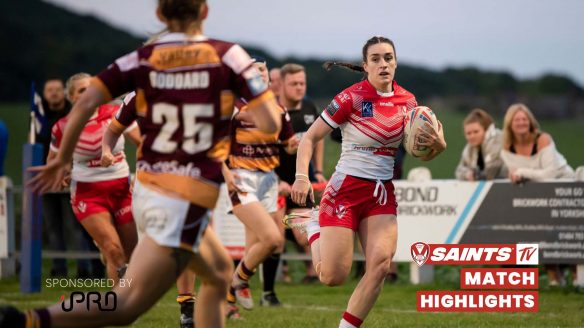 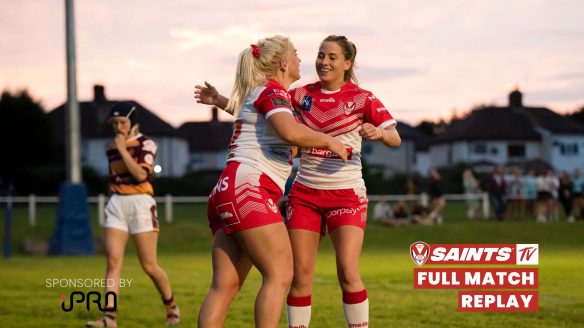 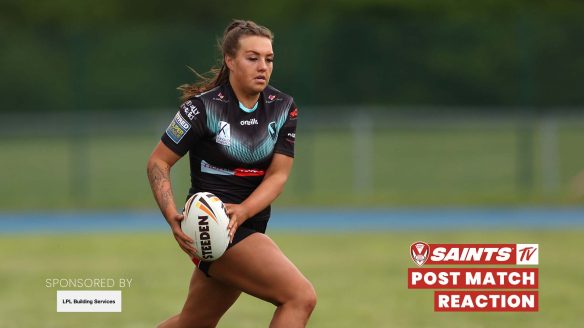 Megan Bragg on Saints debut and facing Wigan next week