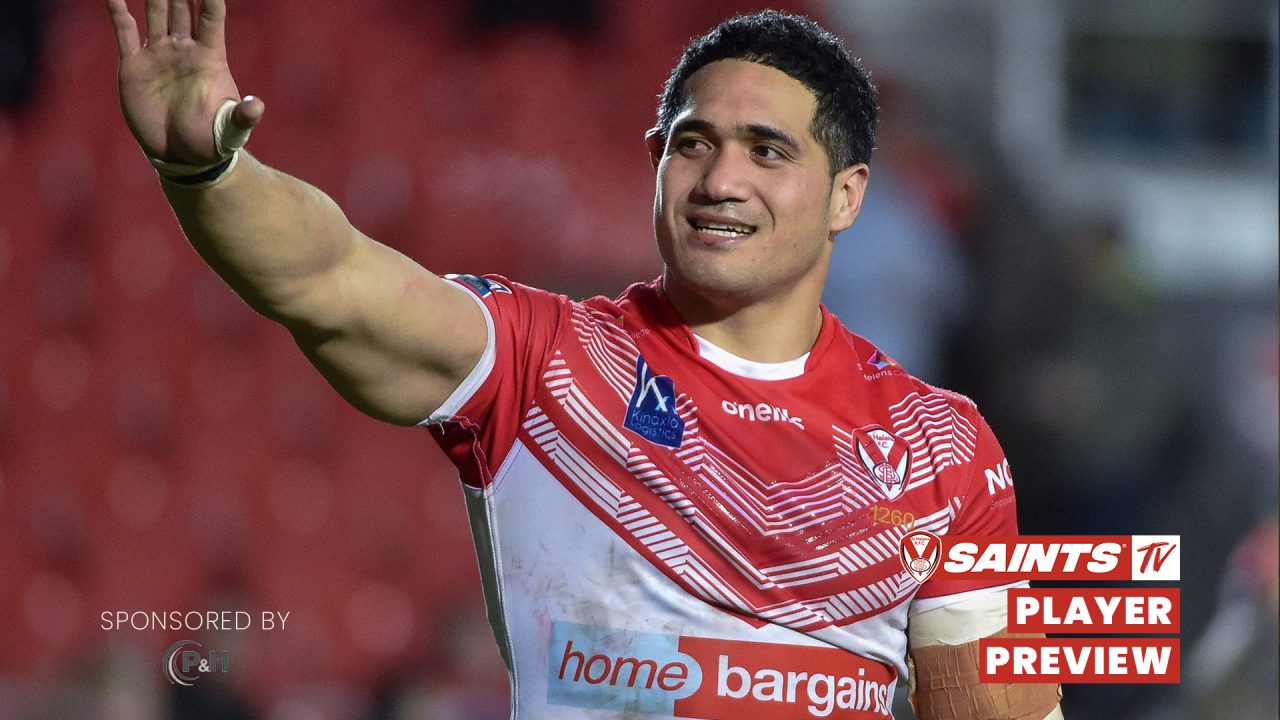 Mata’utia looking forward to Friday’s clash with his brother!

Sione Mata’utia leads the Super League Man of Steel rankings after a string of impressive performances and he is hoping for another big performance tomorrow – against his brother – as Warrington come to town!

Saints face Warrington at the Totally Wicked Stadium (8pm) and it’s set to be a bumper crowd, with the West Stand already sold out!

The Club has a host of Tongan themed activity on and Sione believes the occasion will be an extra special one.