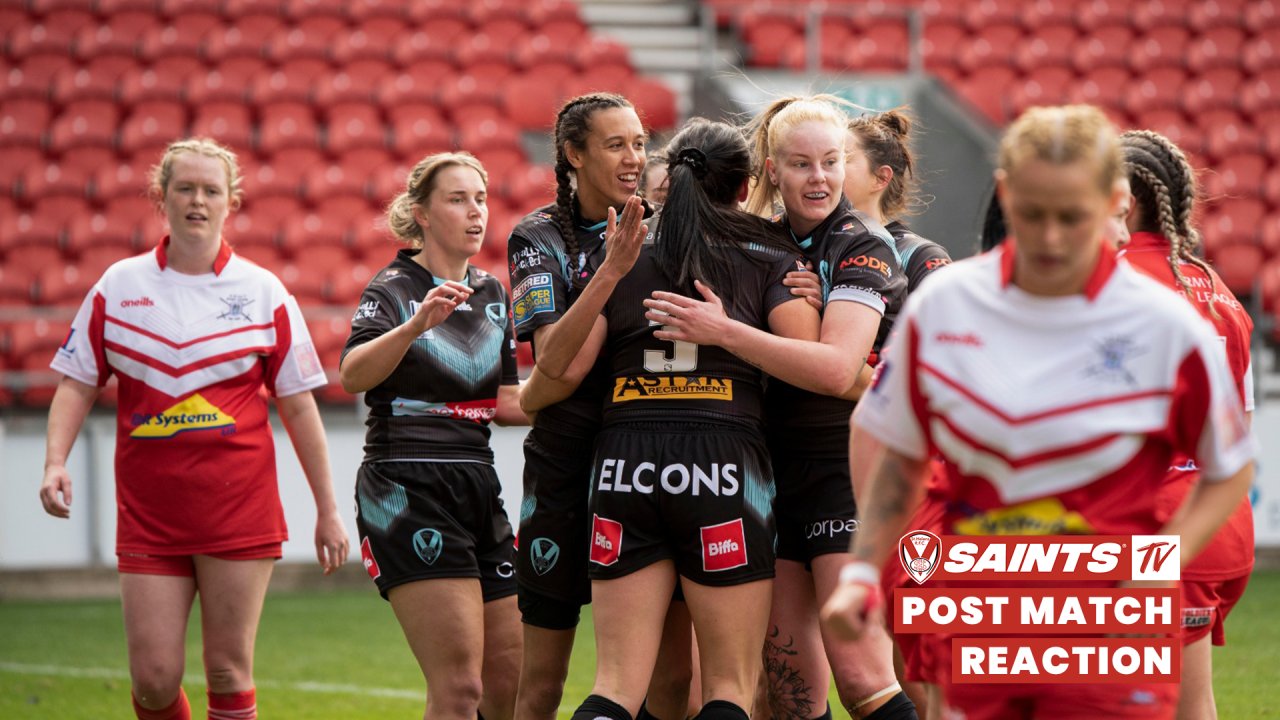 Following the victory over The Army in the group stage of the Challenge Cup, we caught up with Derek Hardman to hear his take on his side’s performance, and the upcoming game against Warrington.

We also spoke to Carrie Roberts, who scored a first-half hat-trick and four tries in total, about her links with the Army team, and her performance on the pitch.