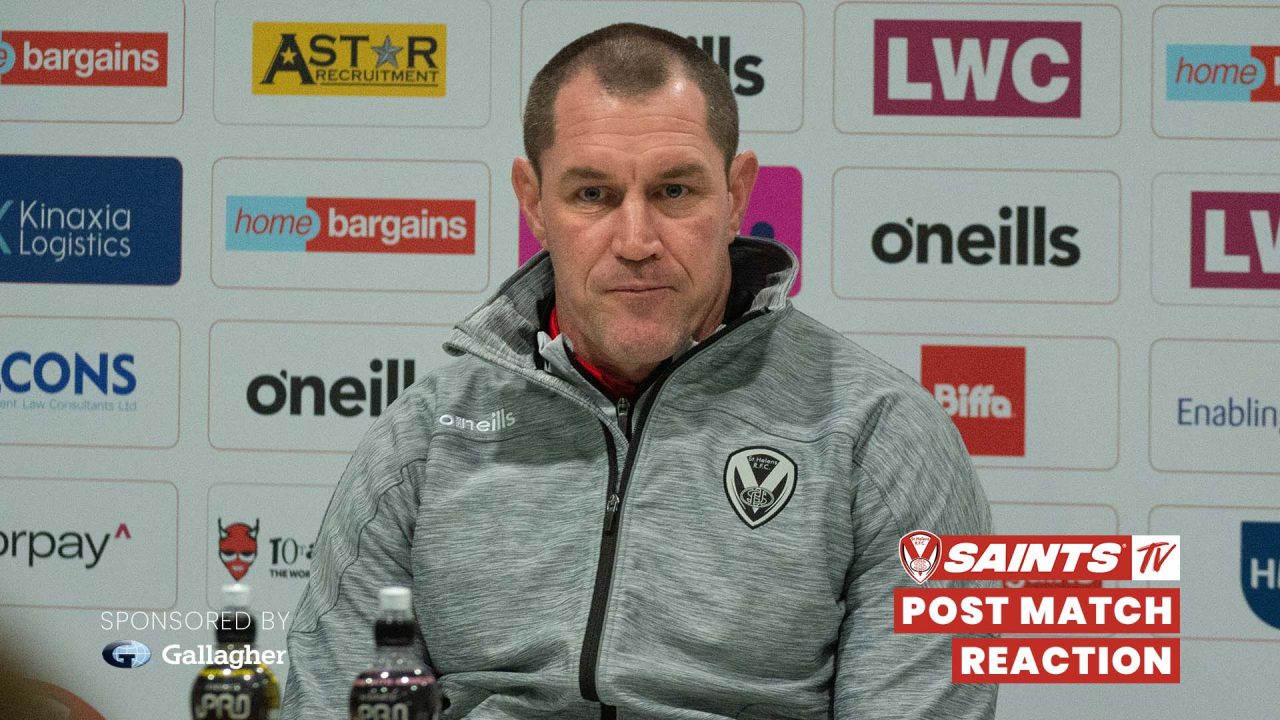 Kristian Woolf was proud of his young Saints despite defeat to Castleford Tigers and believed key errors at crucial times was the difference between the two sides.

The boss reflected on the game and paid credit to a number of his youngsters who debuted this evening as well as Jon Bennison who impressed Woolf in the first half.

Jon Bennison, unfortunately, picked up a knock in the game, but the boss picked him out as one of his stand out performers for the night.

He also went on to say that there are a few new injury worries in the squad with Joey Lussick, Jon Bennison and Jake Wingfield all picking up knocks that will be evaluated in the coming days.