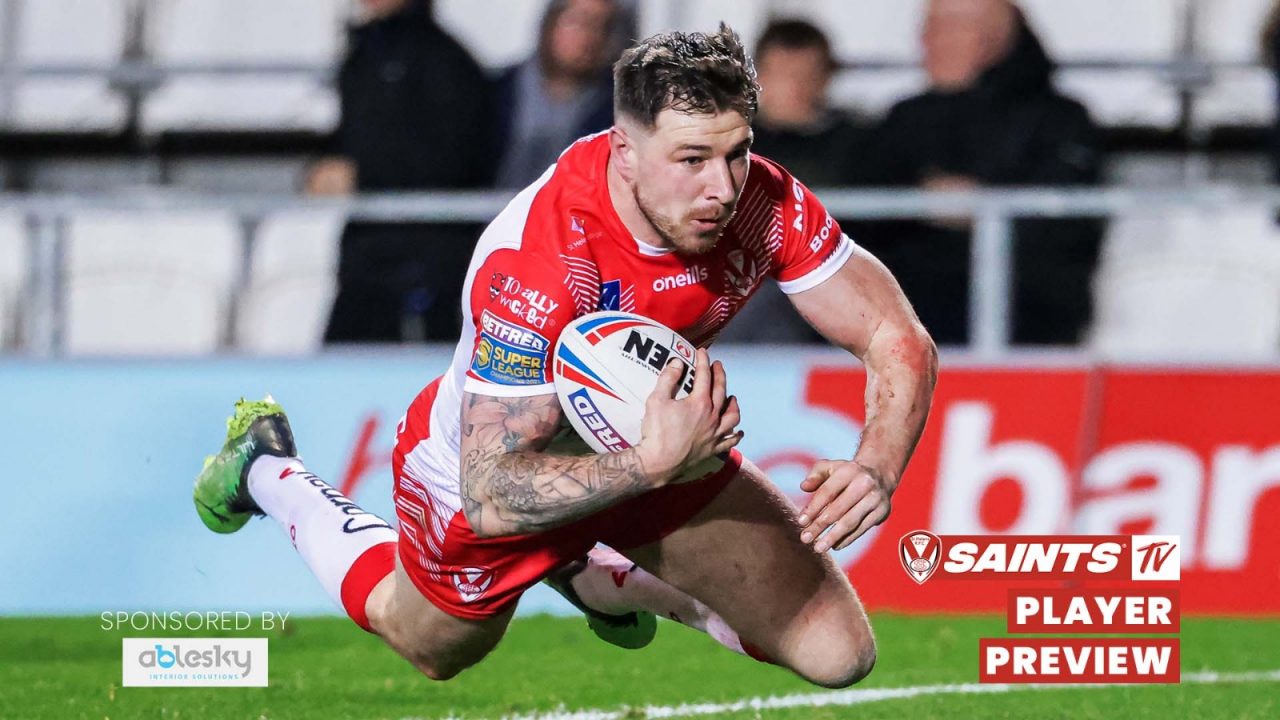 Mark Percival looks ahead to our clash with Salford and the Betfred Challenge Cup Semi-Final against Wigan after a strong personal start to the season.

Percival missed the trip to Castleford as the youngsters got their chance to shine and he was full of praise for them.

Our number 4 then looked ahead to Friday’s clash with Salford in a game which he believes is not only important for the two points, but also in terms of our form heading into the Betfred Challenge Cup Semi-Final against Wigan next week.

Tickets for Friday’s game against Salford can be bought here.