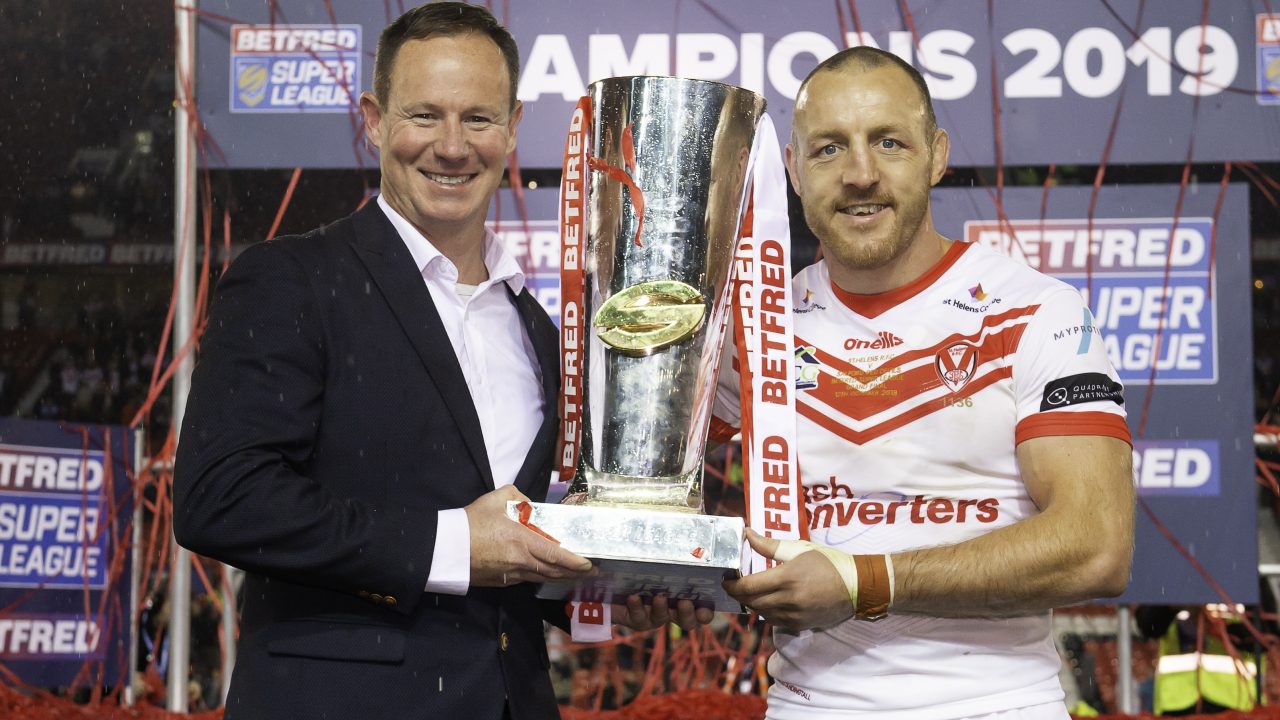 Roby could break Sinfield’s Super League appearance record with a 455th game on Sunday and the former Leeds man has had some fond words for him.

Former boss Justin Holbrook, who made Roby captain, has also paid tribute, as has James Graham!

"When you're James Roby you can do that" 🏆

Hear from James Graham on what makes James Roby special before he can take the field for his 455th #SuperLeague match this afternoon 🙌 pic.twitter.com/qKfdAEtWfO

Saturday’s match against Hull KR is NOT televised, but you can follow all the updates in our Match Centre here and our social media accounts.