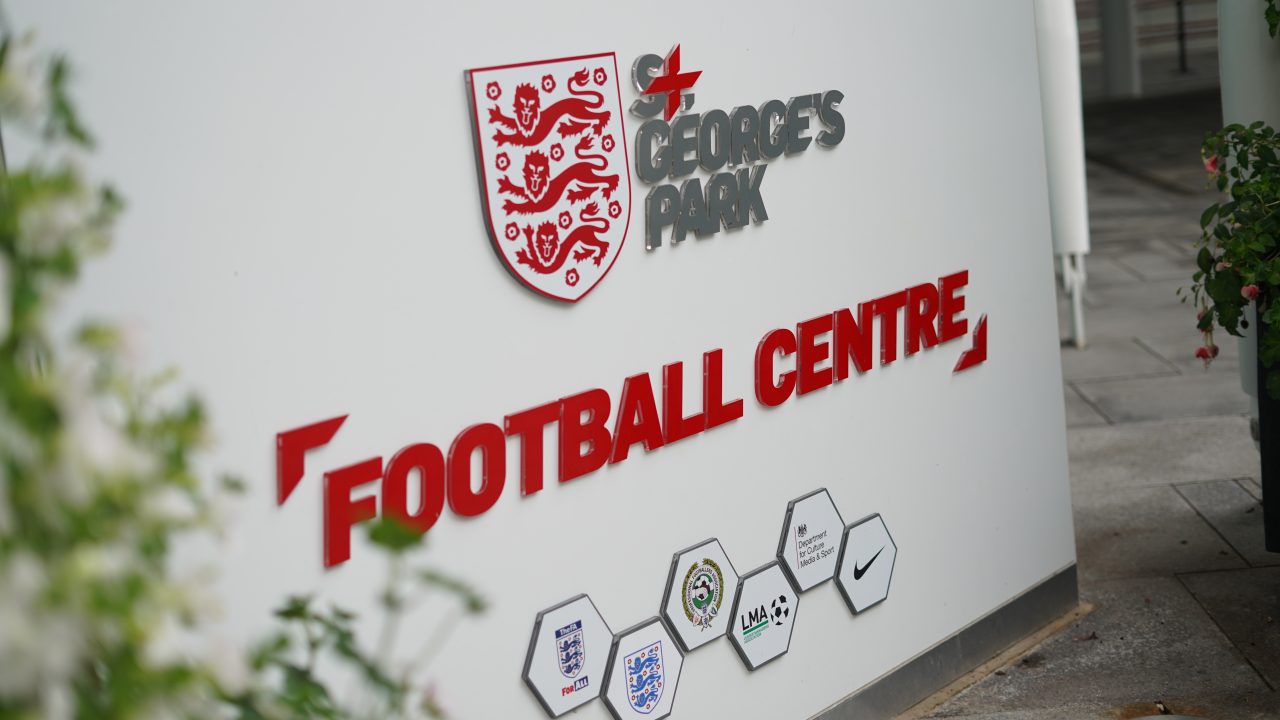 Saints freshen up ahead of Semi Final at England’s St. George’s Park

Saints headed to St. George’s Park, the home of England’s football teams, last week to freshen up ahead of the upcoming Betfred Super League Semi-Final against Salford.

Kristian Woolf took his men to St George’s Park National Football Centre for a three day camp as we looked to focus in on the business end of the season.

Built in 2012 and set in 330-acres of stunning Staffordshire countryside, St. George’s Park has 14 outdoor pitches, including a replica of the Wembley surface, a full-size indoor 3G pitch, a suite of rehabilitation and sports science areas, and an indoor futsal arena, St. George’s Park provided world-class facilities for Saints to experience ahead of this week’s huge Betfred Super League semi-final.

Have a watch what the squad got up to, including hearing from a number of the first team squad as well as Head of Strength and Conditioning, Matt Daniels on the benefits it will provide the squad as we head into the crunch part of the year.

Get your tickets for Saturday’s game here.