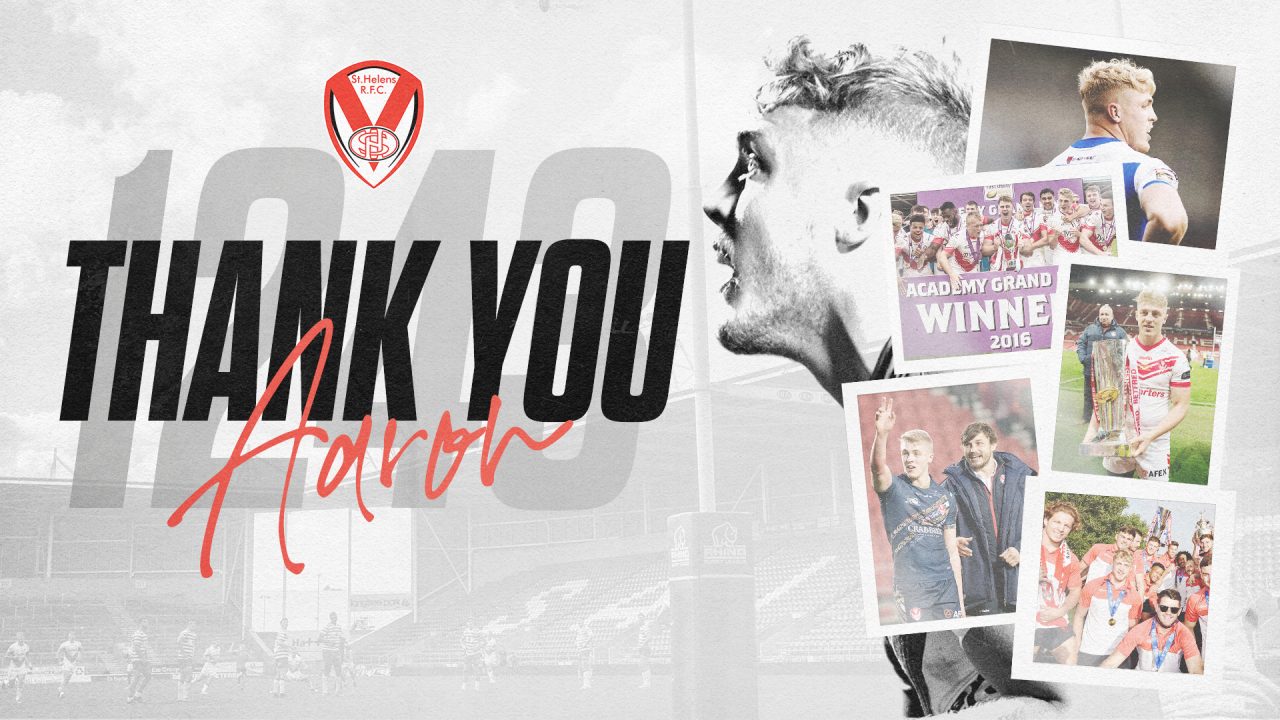 At the club since he was 11 years old, Aaron Smith was a member of our undefeated 2016 Academy side and represented England at Under 19s level. Aaron made his debut for the first team in 2018 away against the Catalans Dragons and he impressed with some good breaks showing his speed from dummy half. He unfortunately picked up an injury in the game leading to just one appearance that season. In 2019 Aaron had more game time as James Roby’s deputy. He made 16 appearances that year scoring three tries as Saints finished top by a record 16 points and Aaron was rewarded for his stellar performances with a spot on the bench for the 2019 Grand Final. Aaron went out on loan to the Leigh Centurions for the 2022 season, and everyone at Saints wishes him the best for the future.