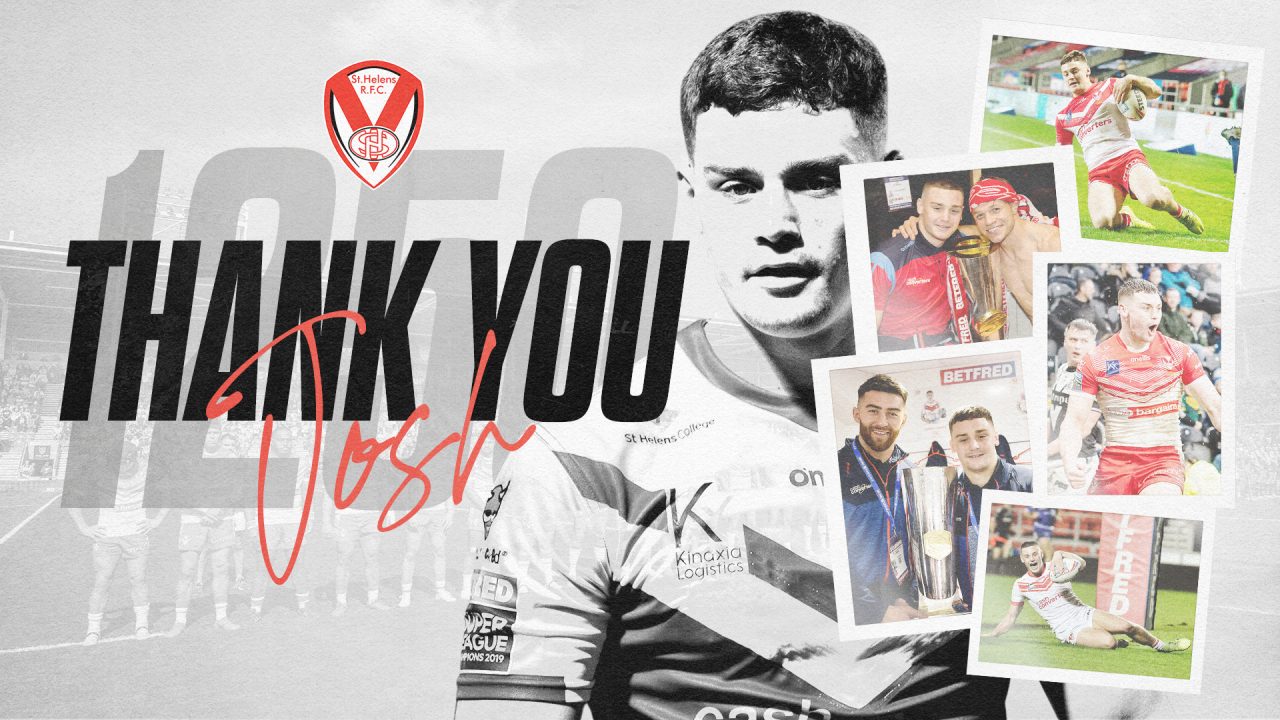 Josh was a mainstay in each Academy side he played in for the Saints. In 2019 Josh played 25 times for the under-19s side, scoring 29 tries with his outstanding play from not only his natural centre position, but also filling in across the backline and making appearances at loose forward, with his fine form earning his debut in 2019 against the London Broncos. He followed up that season with 20 appearances for the u19s the season after, scoring 30 tries this time, adding six first-team appearances and three tries. Josh made nine further appearances in 2022 scoring four more tries and went out on loan to Hull FC. Josh leaves the Saints with everyone’s best wishes for the future.