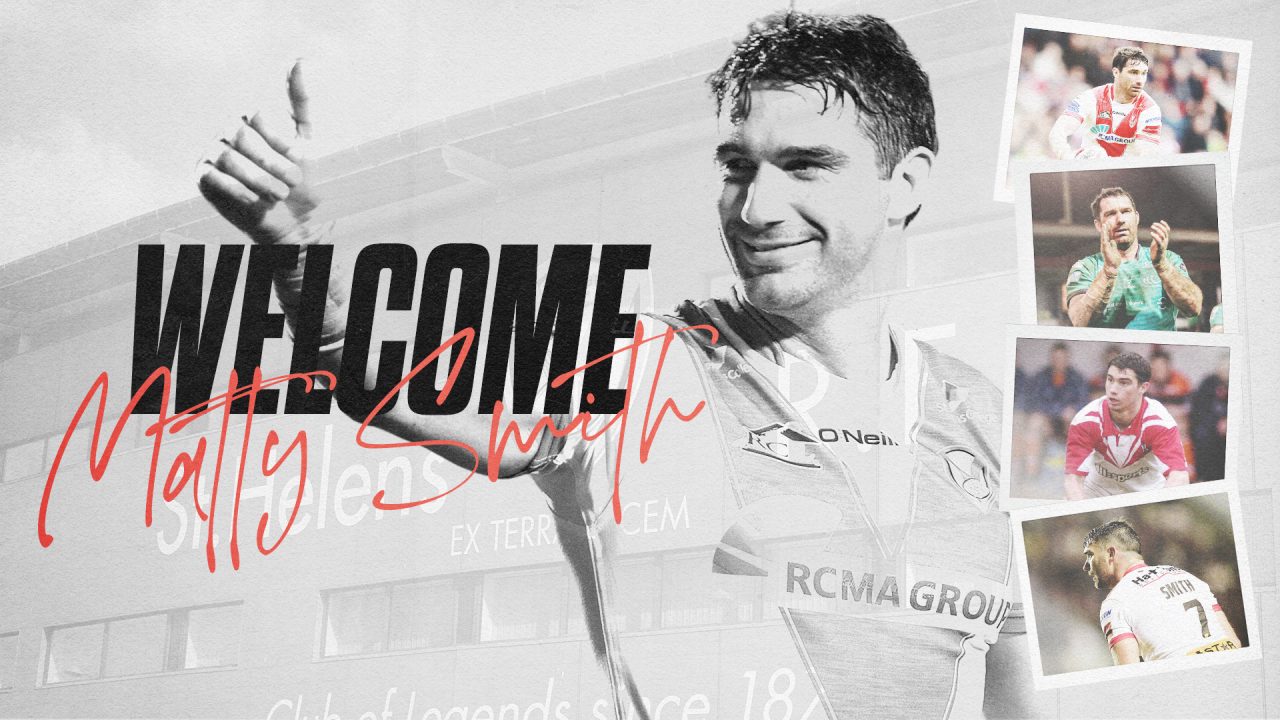 The Club recently revealed that Matty Smith will join back up with the Saints to take over as the head coach of our Saints Women’s team in 2023.

The move will see Derek Hardman remain with the club and become our new Reserves head coach, with Ian Talbot focusing solely on his role as first-team assistant coach.

Matty enjoyed two spells in the Red V coming through the Saints Academy, before making his debut for the Club in 2006. He also enjoyed successful spells with the Salford Red Devils, Wigan Warriors, Catalans Dragons and Widnes Vikings, winning the Challenge Cup, and Super League as well as the Lance Todd trophy.

This will be Matty’s first venture into coaching following his retirement from playing at the end of last season, as he looks to progress in the sport now his playing career has come to an end.

Matty will be assisted in this role by former England Women’s head coach and Saints Women’s head of rugby, Craig Richards, as well as Derek Hardman, as he looks to complete his coaching qualifications alongside this role.

You can hear Matty’s first full interview back at the Club above.

Members get free access to all Saints Womens games at the Totally Wicked Stadium, aswell as a discount on their Saints TV Membership, where all the Womens games full replays can be watched throughout the season, get your 2023 Membership and follow Matty and the Women on their journey in the 2023 Season. 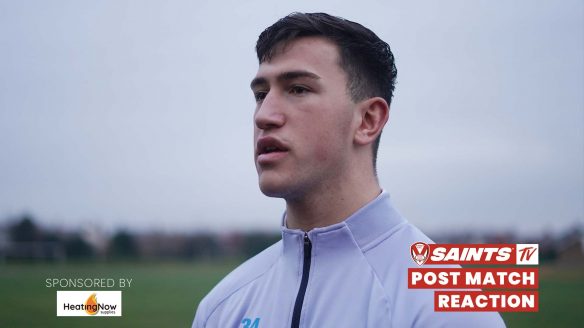 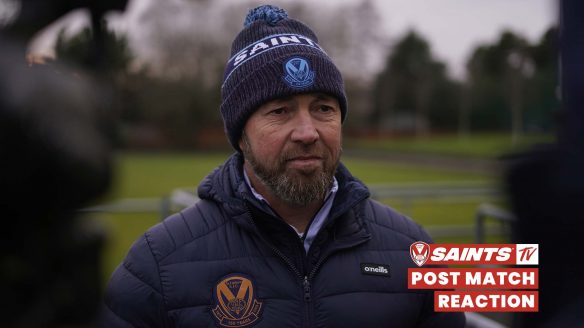