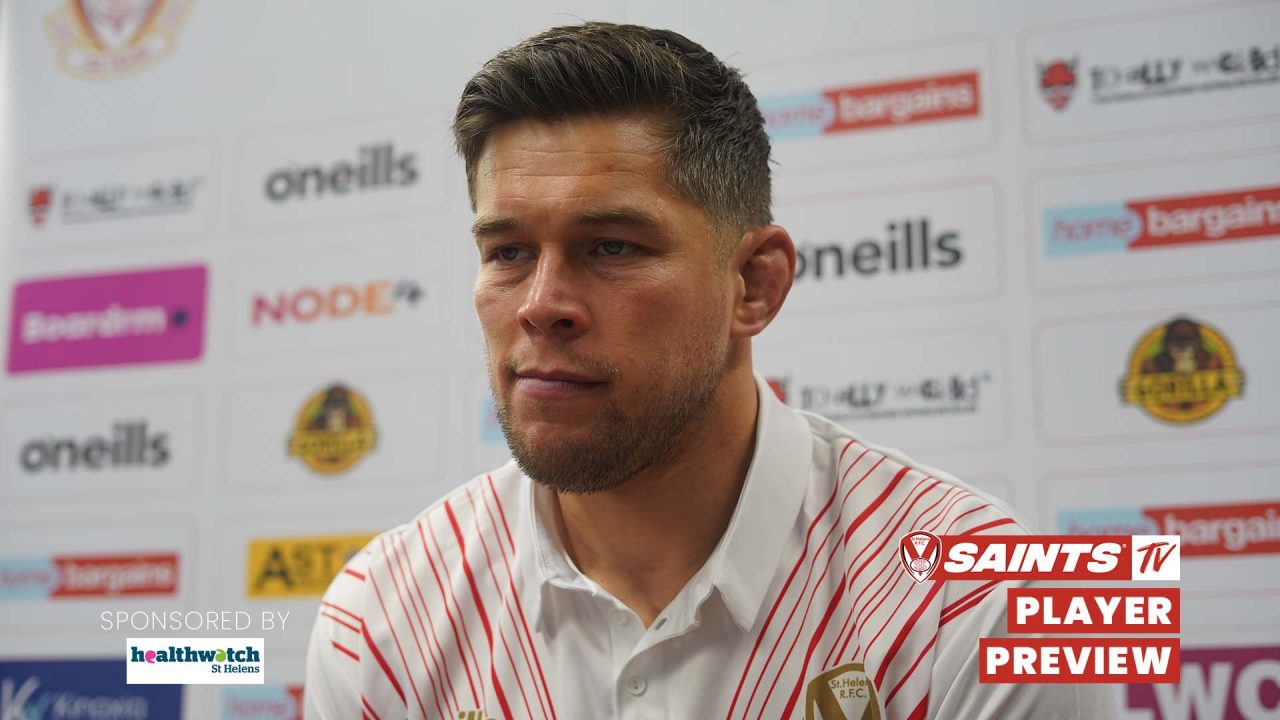 As we get closer to our first run out in 2023 in Mark Percival’s testimonial against the Widnes Vikings, LMS gave us his thoughts on Mark, and his importance to the team, both on the field and off it.

He also gave his thoughts on going over to Australia to take on the Penrith Panthers in the World Club Challenge. LMS previously travelled to Australia with Ireland for the 2017 Rugby League World Cup and noted the difference in mentality this time around.

Mark Percival’s testimonial marks yet another for the club with James Roby, Tommy Makinson, Alex Walmsley, and Louie himself all previously being granted testimonials over recent years. Louie believes it has a lot to do with the culture at the club and goes into detail on why that is.

Hear from Louie in full above. 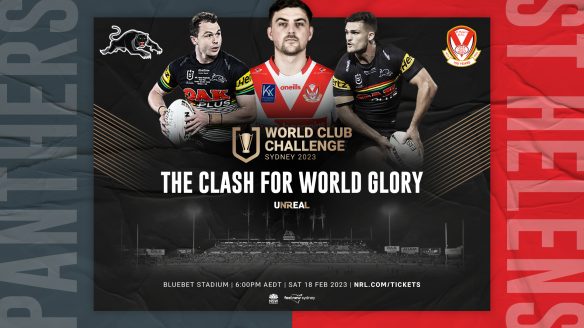