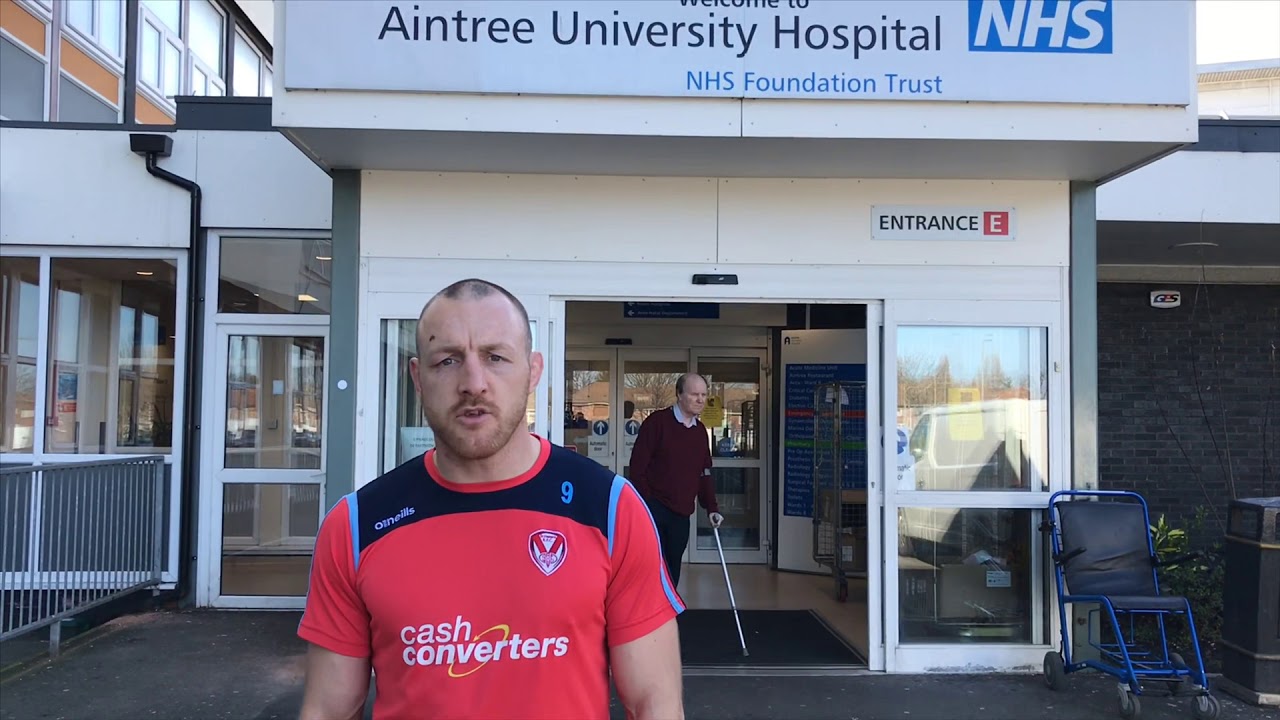 On the 30th January 2019, Daniel, a keen rugby fan who played for Crosfield ARLFC, was involved in a horrific road traffic accident which resulted in the 20-year-old suffering life-threatening injuries.

Daniel was rushed to Aintree hospital and was fighting for his life. He had enormous swelling on his brain which resulted in heart, breathing and movement problems. Daniel punctured both lungs, fractured his back, right shoulder, elbow and hand. Unfortunately Daniel then lost his leg in the accident and was induced into a coma. His family were told the devastating news that Daniel was not going to recover.

But months late, to the amazement of nurses and Daniel’s family, he has fought every battle that has come his way and is now leaps and bounds ahead of recovery and is both eating and speaking without assistance.

Daniel’s family are holding a charity event at Eagle Sports Club in Warrington on Friday 7th June to raise money in the hope of providing him with the best artificial leg so he can possibly play rugby once again.  There is also a Go Fund Me Page where fans can show their support for Daniel.

For all enquiries into the charity night contact Joshrhill95@gmail.com. 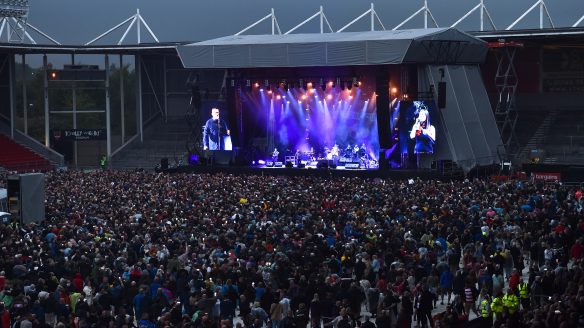 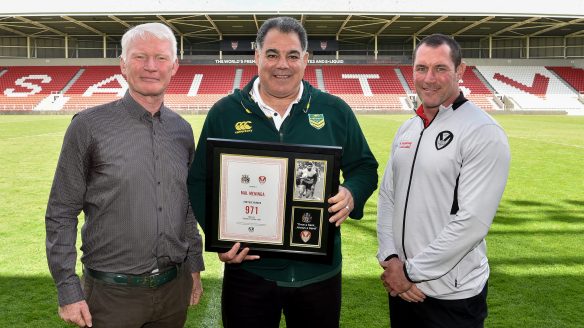 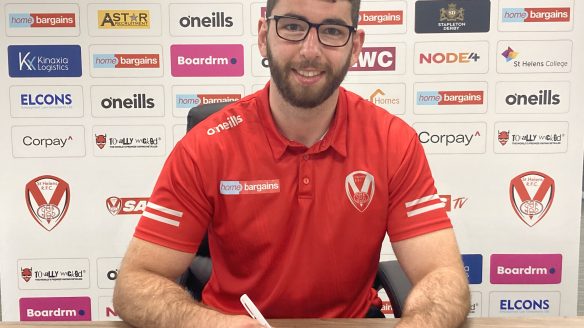 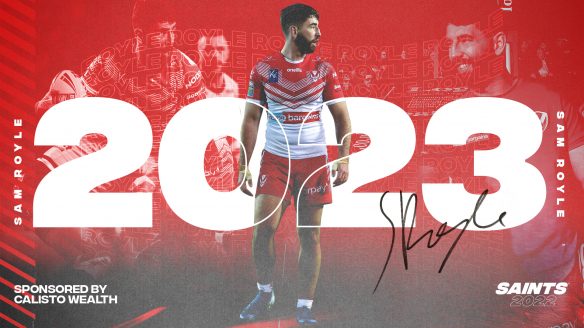 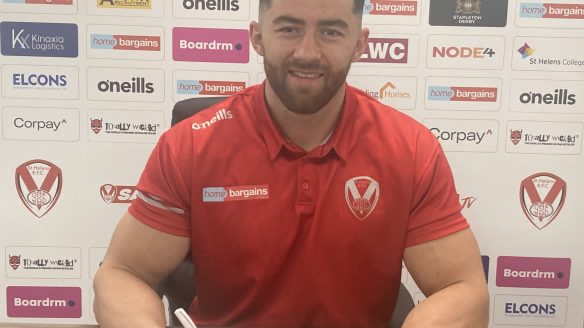 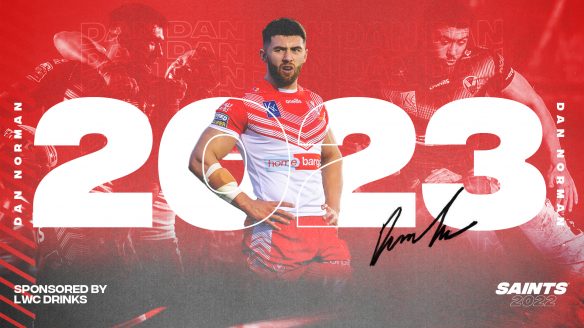 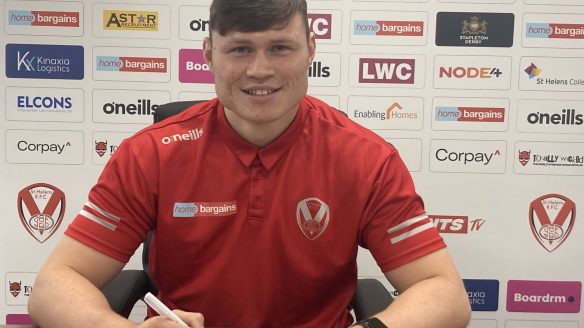 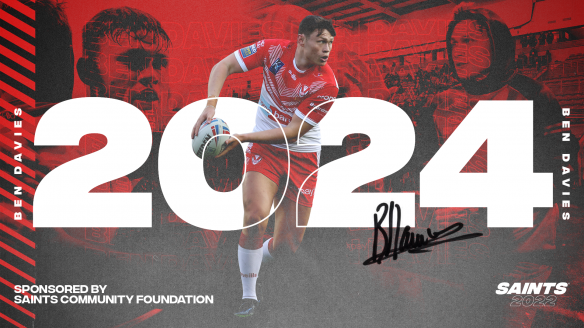