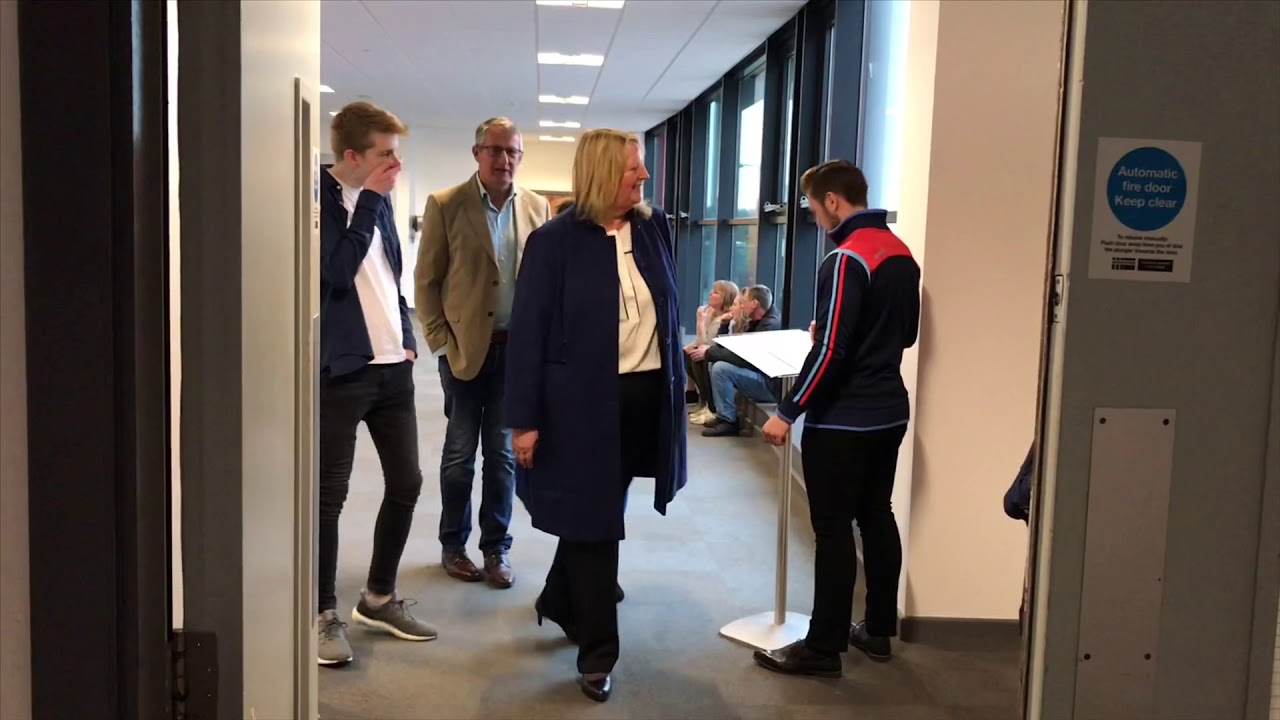 Ahead of our season opener with Wigan Warriors on Sunday, each member of our Women’s squad formally received their Heritage numbered Saints shirts in which they presented as a gift to their official sponsor.

Saints Women’s Head Coach Derek Hardman kicked things off and looked ahead to the clash with the Warriors on Sunday.

Our captain and World Cup Ambassador, Jodie Cunningham, then spoke about the talent in the Saints Women’s first team squad as well as the upcoming talent in the newly formed U19s Women’s squad.

Saints Community Development Foundation community coaches Jenny Welsby and Tara Jones were also presented with their shirts and both ladies talked about their work with the club’s charitable arm.

New signing Beth Stott talked about her shift back to rugby league having arrived at the Saints from rugby union, whilst men’s first team players James Bentley and Luke Douglas played their part too, presenting shirts to some of our Women’s team. 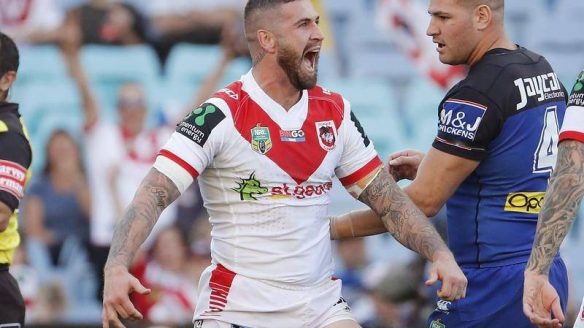 Exclusive: Thompson says he can’t wait to join the Saints 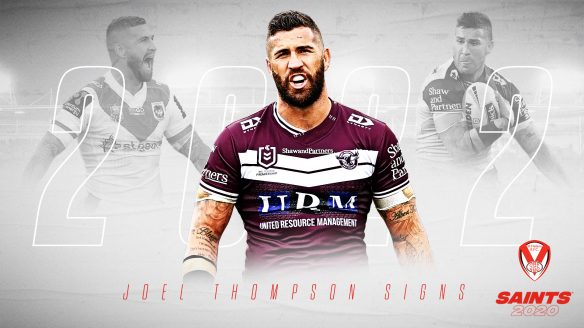 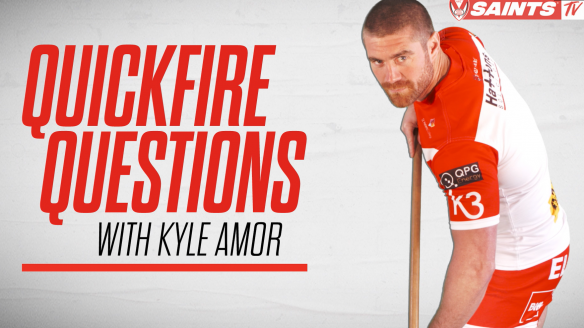 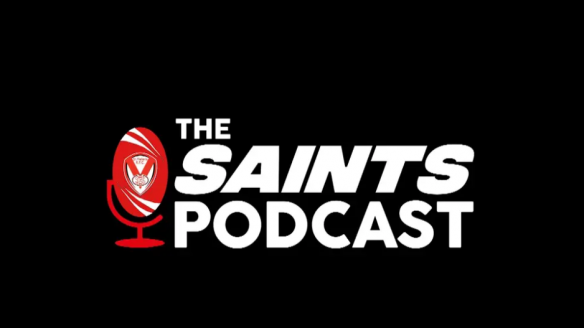 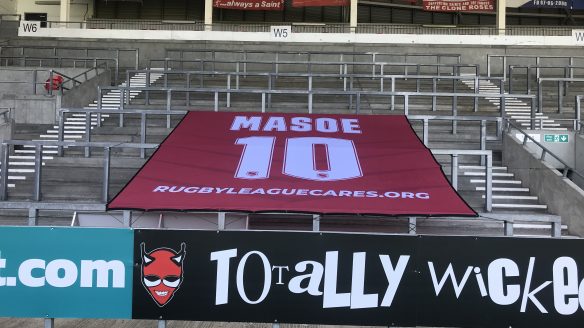 We are all set to host a weekend of action! 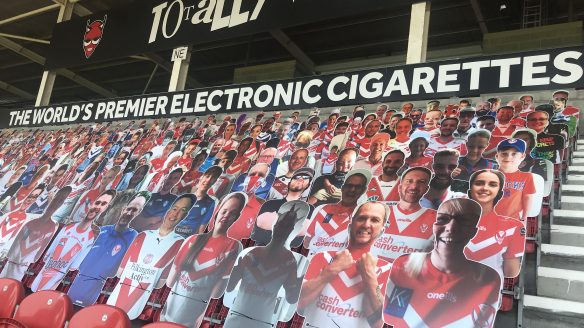 Saints fans in their seats ready for weekend’s action! 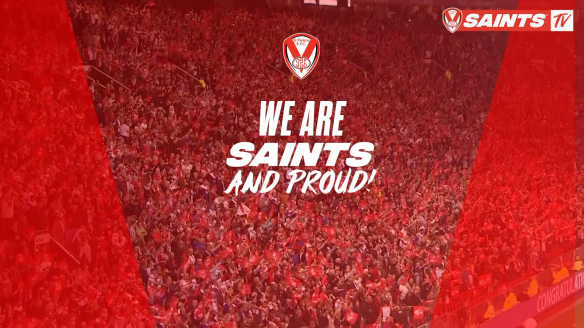 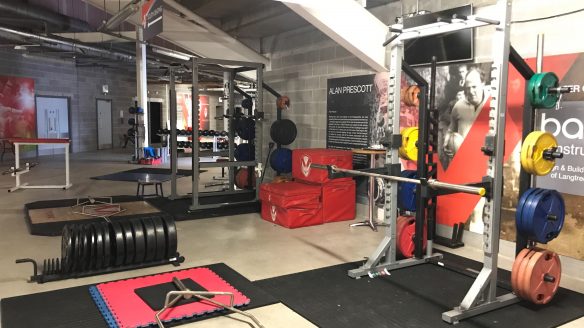