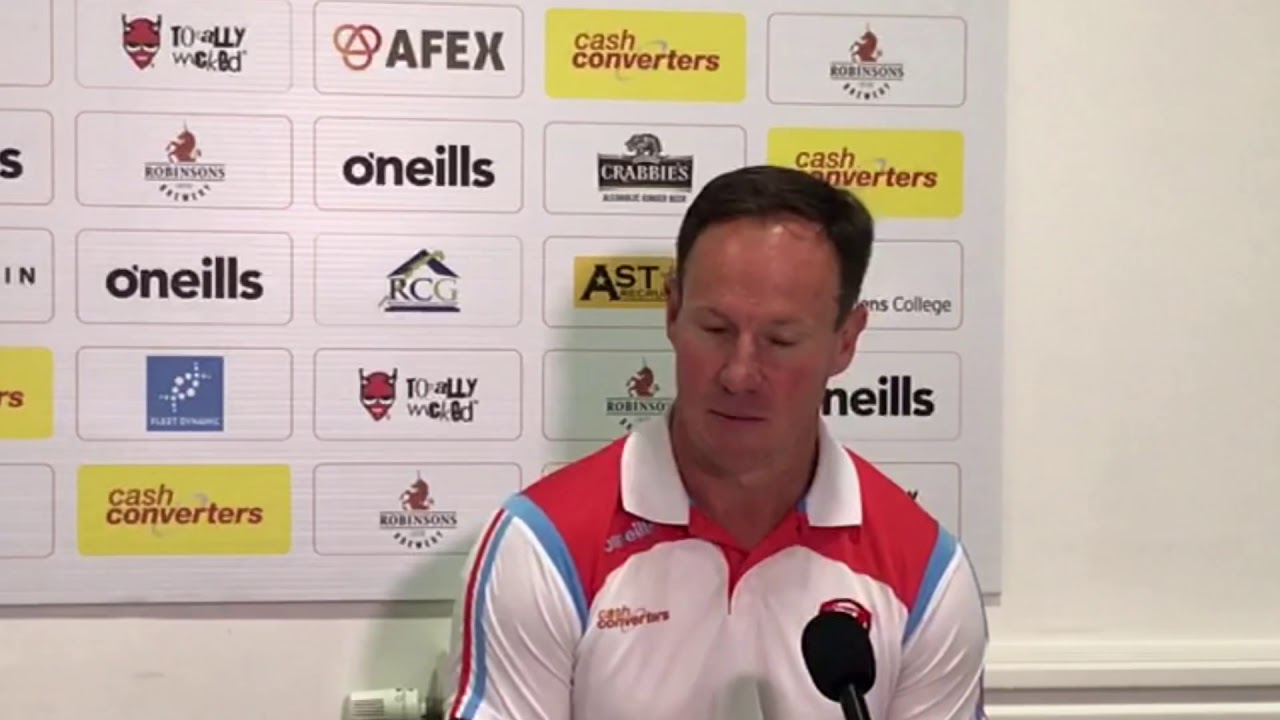 Matty Costello grabbed a hat-trick in the win and impressive hooker Aaron Smith also grabbed a try. There were also a stand-out performance from young Jack Welsby.

And Holbrook was delighted with how his young players seized their opportunity.

“I am really happy with the boys today. Obviously we made some changes to give some boys an opportunity, but I was confident we were going to play well and we did that today.

“I said after that Monday game that I would work with our performance and medical team to pick our best 17 to win the game and that is what we ran with. For us it was about giving some young guys the opportunity and playing fresh and it worked well today.

“Yes it probably does [give me a selection headache] and that is why you need a good squad and it showed today that when you give some guys the opportunities they really want to be in the side and that is the most pleasing thing as a coach. We have a squad, not 17 players and everyone wants to be part of it and that is great for us.”

“I thought Big Al really led from the front and Zebby really stepped it up. All the young boys were great. Jack Welsby was fantastic at full back and Matt Costello scoring a hat-trick at centre and Aaron Smith coming in was one of our best performers so everyone played well today which was great.”

“Welsby is an exciting young player and it was great to give him a start today. He is definitely a first team player for the future that is for sure and today he did a great job.

“I knew before the season started what a great young player Aaron was. I knew he would be getting some games this year and he showed again today why he deserves it.”

Holbrook also commented on the return of Theo Fages and the performance of Danny Richardson in his press conference below.